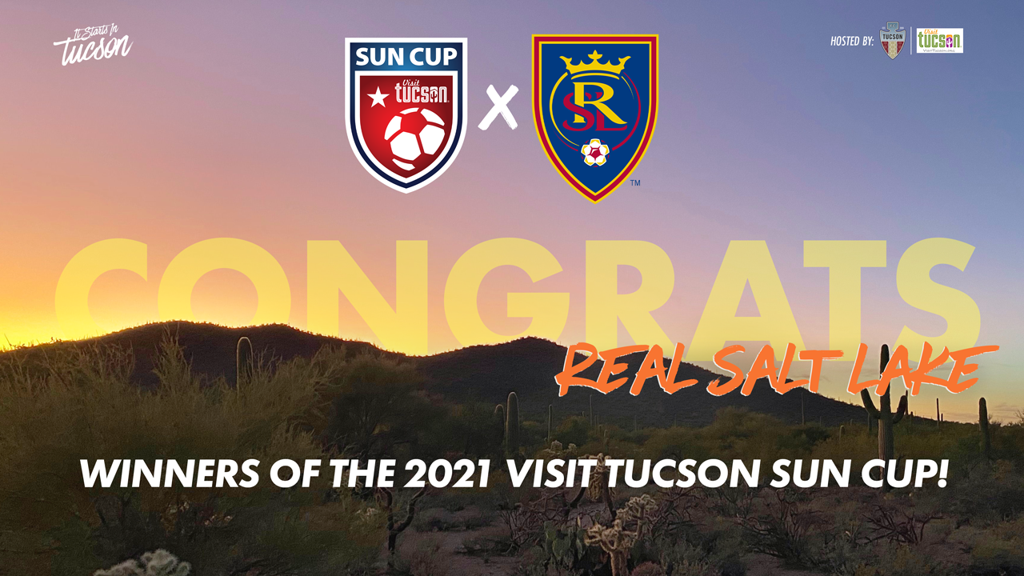 FC Tucson season ticket members will have priority access to purchase tickets for the 2021 Visit Tucson Sun Cup before they go on sale to the general public on Wednesday, March 24 at 10 am MT.

A total of six Visit Tucson Sun Cup matches will be played from April 3 through April 10 at Kino North Stadium, including Major League Soccer (MLS) clubs Colorado Rapids, LA Galaxy, Real Salt Lake, and Sporting Kansas City. This will be the 11th consecutive season that MLS teams will have been hosted and played preseason games in Tucson. The MLS matchups will be streamed on FCtucson.com.

For media attendance and accreditation, contact media@fctucson.com. To stay up-to-date on all the latest Visit Tucson Sun Cup news, download the FC Tucson app or subscribe to the FC Tucson newsletter. 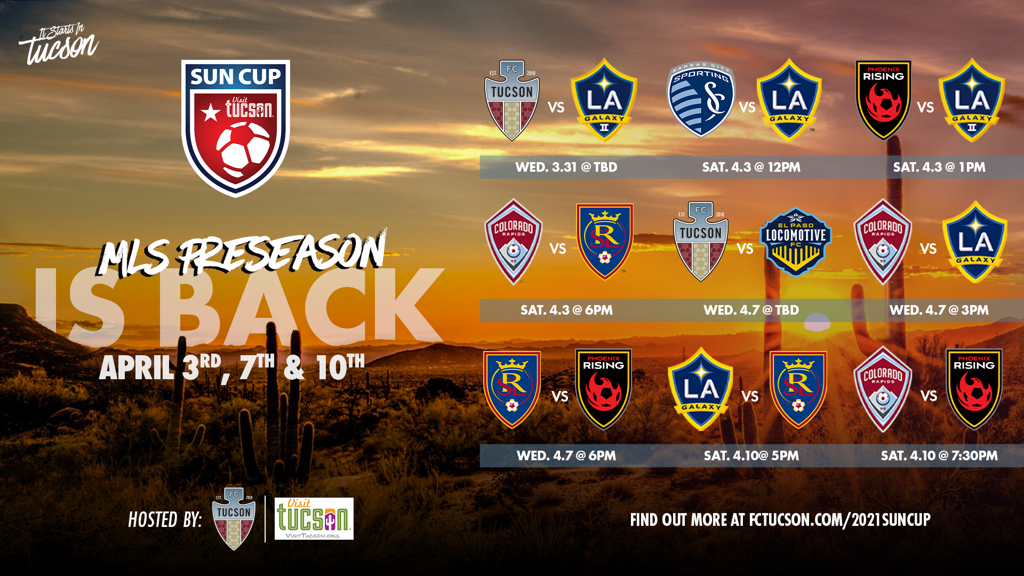