This friendly preseason match is free and open to the public. 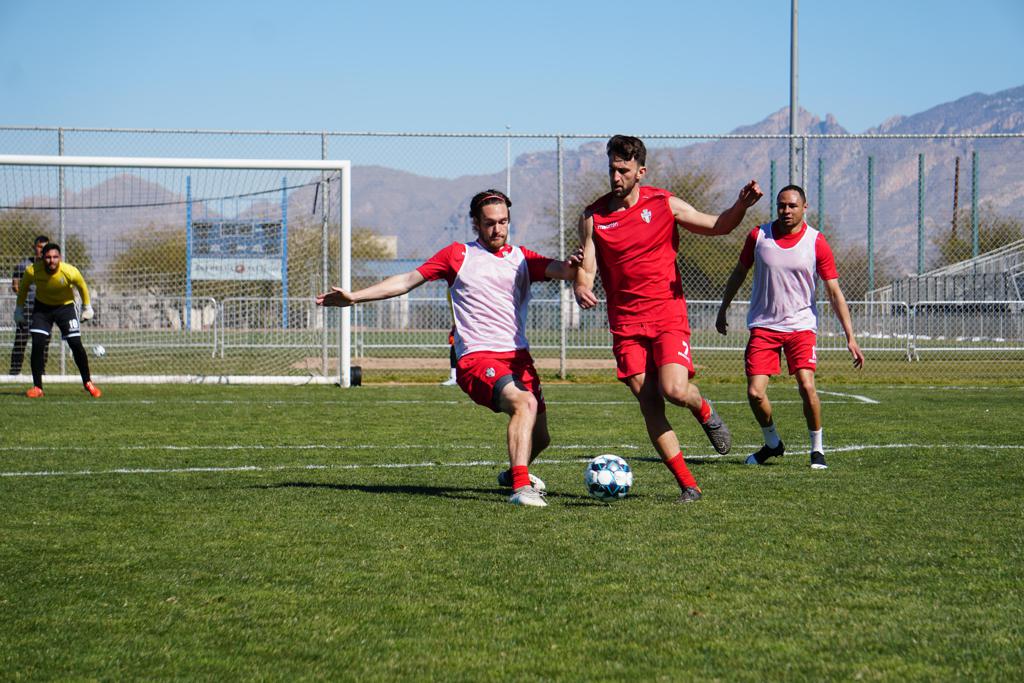 FC Tucson travels to Phoenix for its first official preseason friendly of 2019 when the club squares off with Grand Canyon University. While this is the first friendly the team will play with its full official roster available, several players on the club have gotten preseason minutes playing with USL Championship side Phoenix Rising FC.

Defender Kyle Van Alstine makes his return to FC Tucson as a trialist in hopes of making the final roster. Van Alstine competed for FCT during the 2018 season, appearing in 13 matches.

Primed and ready to score

FC Tucson had several members of the official roster participate with USL Championship Side Phoenix Rising FC in six of their seven preseason matches. Forwards Jamael Cox, Guillermo Delgado and Midfielder Karsten Hanlin all registered a goal during that stretch.