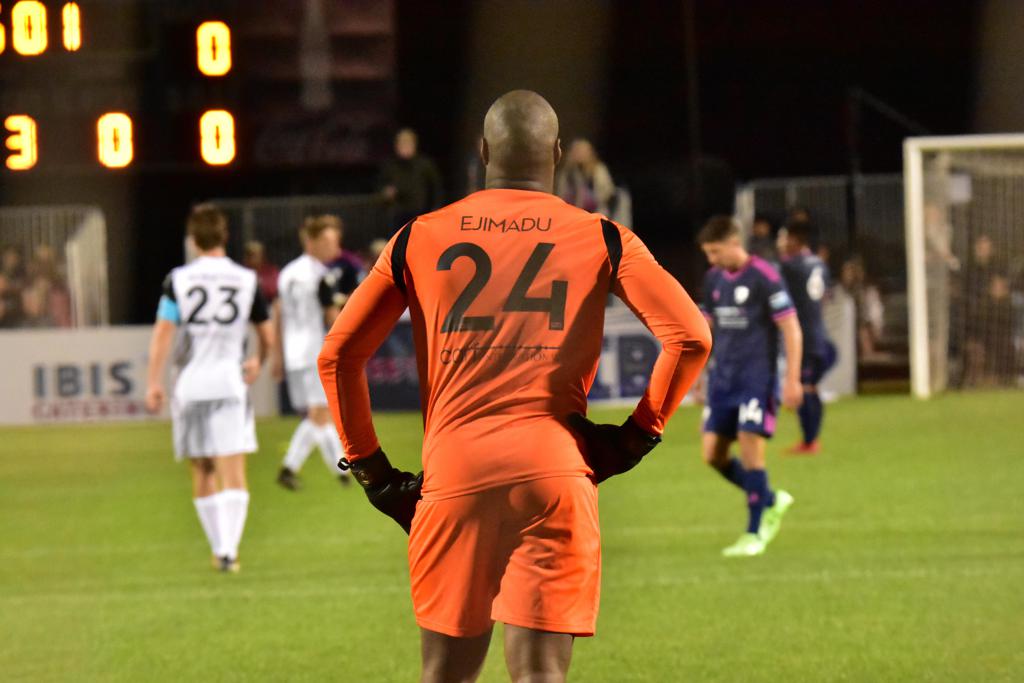 FC Tucson plays hosts to Toronto FC II on Saturday, April 13th for its first professional home opener in club history. Kickoff is set for 7:30 p.m. and gates open at 6:30 p.m.Coming off of a two-match road trip, this match will serve as the first of 14 scheduled home matches during the 2019 USL League One season.

Defender Kyle Bjornethun arrived in Tucson after a stint with Toronto FC II. Bjornethun registered 26 career appearances during his time with the club.

Not skipping a beat

I’m not tired yet!

Welcome to the big stage

Midfielder Colin Stripling and Defender Luke Hauswirth both made their professional debuts as substitutes in the season-opening match against Orlando City B. Stripling was a collegiate standout at Monmouth University, while Hauswirth started four consecutive years for the University of Washington.