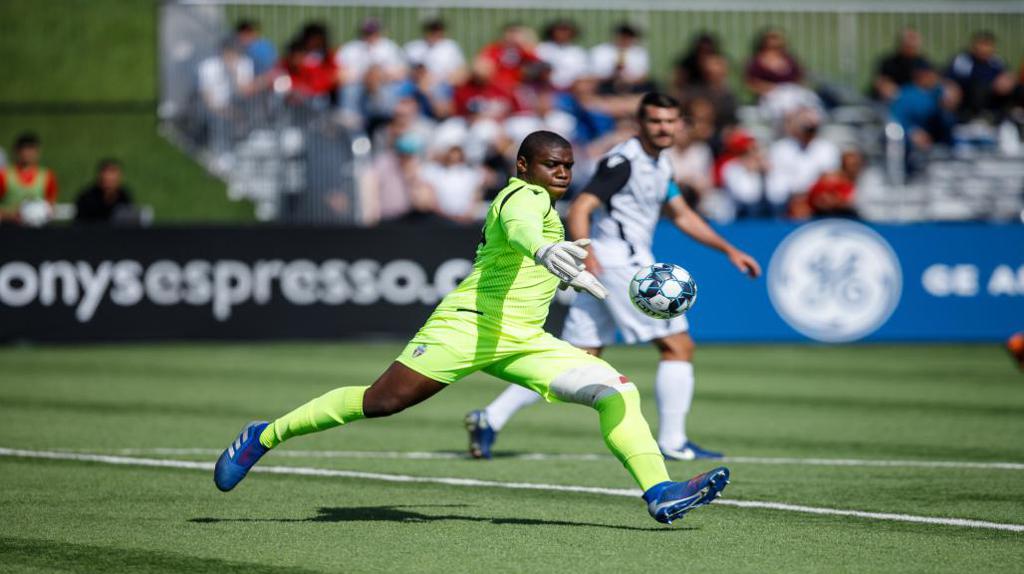 The best opportunity for FC Tucson came in the 72nd minute. Luke Hauswirth sent a cross in from the right side of the pitch into the box. Forward Jordan Jones dummied a shot and froze the defense just enough to create a lane for Jamel Cox to curl his shot toward the right post. But the shot smacked the post before bouncing harmlessly away.

FC Tucson is back in action on Friday, May 31th, when the club plays host to Orlando City B at Kino North Complex. It’ll be the second meeting between the two clubs. FC Tucson opened the 2019 season at Orlando and earned its first-ever professional win on March 30th.

Fans can still purchase their tickets at FCTucson.com.