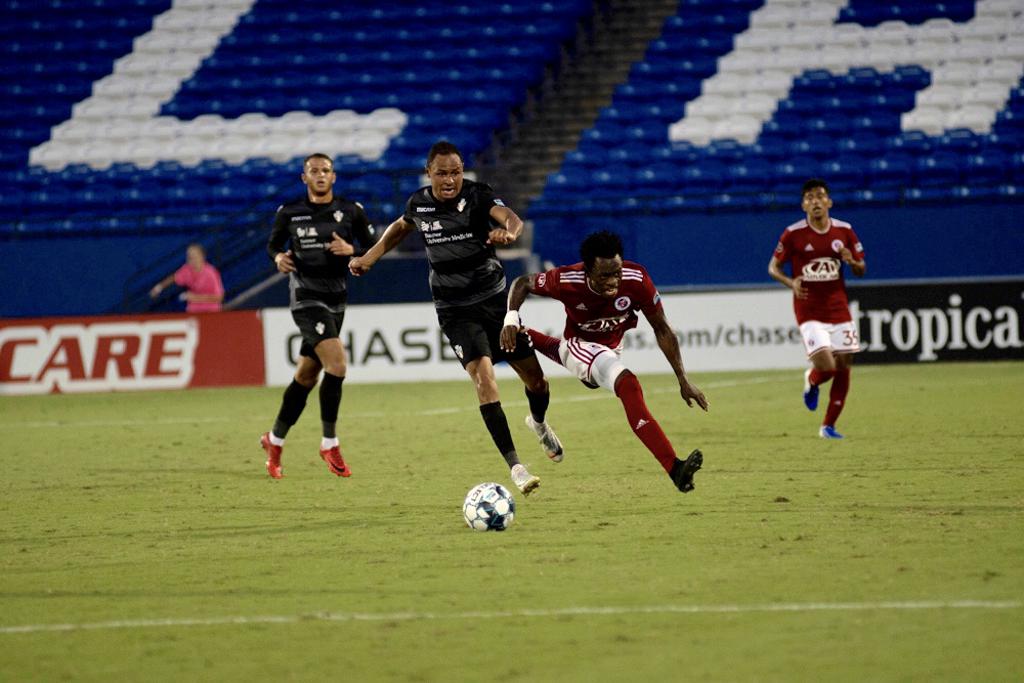 FC Tucson has gone unbeaten in four of their last five matches, including an impressive 3-1 victory over Greenville Triumph SC on July 20th.

North Texas SC enters the match following a 1-0 loss against Chattanooga Red Wolves SC on Saturday, Aug 3rd. North Texas currently sits in first place in the table with a record of 10-4-4 and 34 points.

FC Tucson has gone unbeaten in four of their last five road matches. During that span, FCT has registered six goals and a goal conversion rate of 24%.

Captain Kyle Venter has served as an anchor on the defensive side of the pitch for FC Tuscon. In 14 appearances, the center-back has registered 62 clearances, 22 interceptions, and 19 blocked shots. Venter also ranks second on the club with four goals on the season.