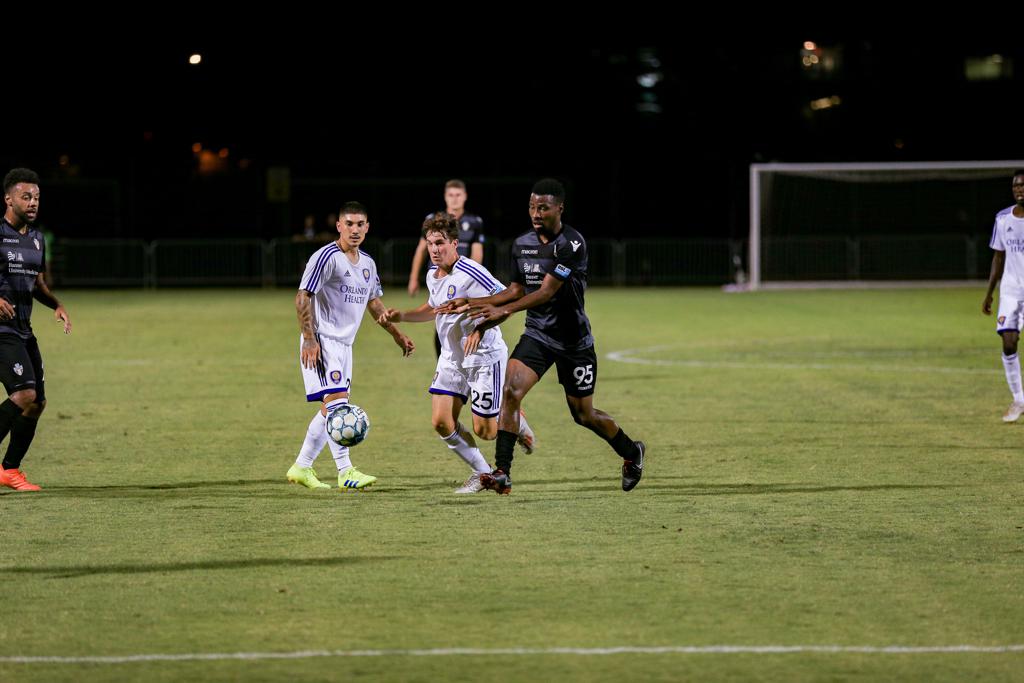 In the win, FC Tucson got goals from Jordan Jones, who scored his team-leading sixth goal of the season, Devyn Jambga (five goals in 2019), and Tucson-native Erik Virgen, who scored his very first professional goal.

Chattanooga comes into the match following a long layoff. The club last played on Wednesday, August 21, a 1-1 draw with South Georgia Tormenta FC. The road has been challenging for Red Wolves SC. The club is just 2-5-4 away from home while it enjoys a strong 6-1-4 record in their own backyard. The last time the team traveled to Tucson, the home side won 4-0.

Tickets for the match are still available and can be purchased at FCTucson.com.

Where It All Began

TUC enters the match unbeaten in its last six home matches. The streak began on Saturday, May 18th, when the club defeated Chattanooga Red Wolves SC, 4-0.

Tucson-native Erik Virgen recorded his first goal of the season in the 69th minute against OCB last Saturday. He became the first FC Tucon Youth product to record a goal for the professional side.