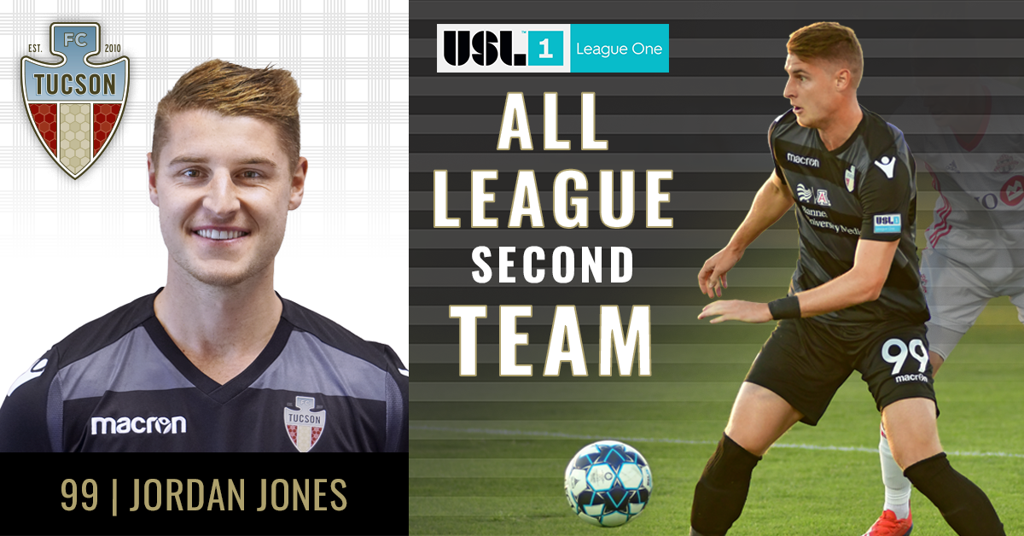 Jones tied for third in the league and first on the club with ten goals in 22 appearances. He finished with a goal conversion rate of 22.7% and recorded 18 created chances.

The California native ranks fourth all-time in club history with ten goals in one season. Jones was also named to the USL League One Team of the Week seven times this season.