Unable to break through against Richmond Kickers

Fall 1-0 on the road despite offensive pressure

RICHMOND, Va. -- FC Tucson dominated in all of the statistical categories Saturday, except the one that counts the most.

Despite holding an overwhelming offensive edge, Tucson conceded a first-half penalty kick and dropped the USL League One matchup to the Richmond Kickers, 1-0, at City Stadium.

Emiliano Terzaghi scored from the spot in the 19th minute for Richmond (5-5-5). Terzaghi got the opportunity after drawing a contested penalty in the box.

Ref points to the spot for this.

Richmond's Akira Fitzgerald made eight saves to preserve the shut out. Wallis Lapsley, who leads the USL League One in saves, was called upon to make just one save.

The best opportunity to tie the game for Tucson came in the 64th minute when Charlie Dennis had two shots in the box parried away by Fitzgerald, and following the ensuing corner, Maxi Schenfeld's shot from distance nearly snuck under the crossbar but was knocked away at the last second.

The match featured former FC Tucson coach Darren Sawatzky (8-11-9 in 2019) leading Richmond, and 2017 FC Tucson coach Jon Pearlman back at the helm of the club as interim coach.

FC Tucson returns home next Saturday against North Texas SC (7 p.m., Kino North Stadium). The match is Teacher Appreciation Night, with schools able to claim up to 25% of Saturday’s ticket revenue. Partner schools will receive a special ticket link where $5 from every $15 ticket sold will be returned to the school.

Tickets can be purchased at FCTucson.com/Tickets 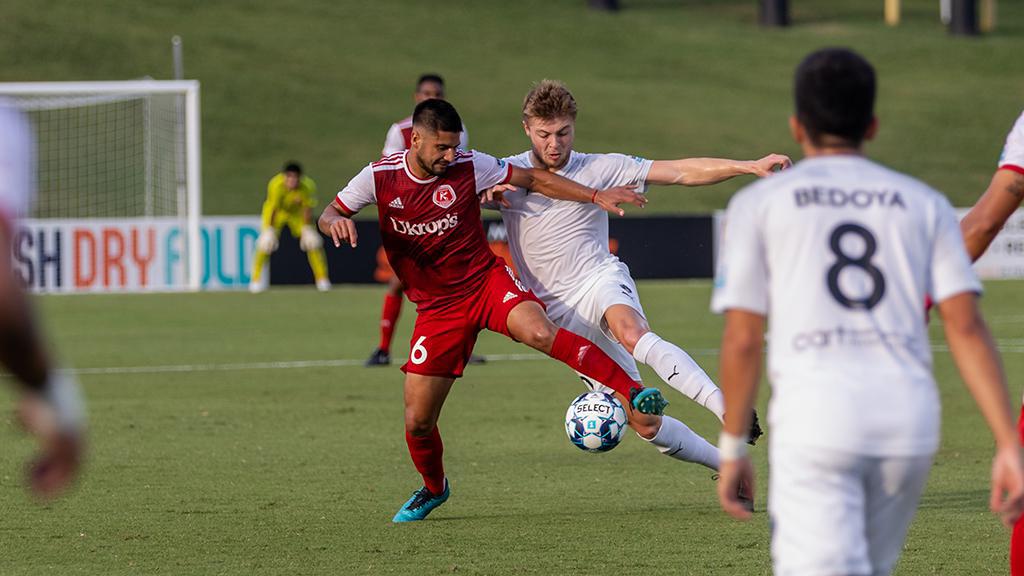