Charlie Dennis & Maxi Schenfeld Named to Team of the Week 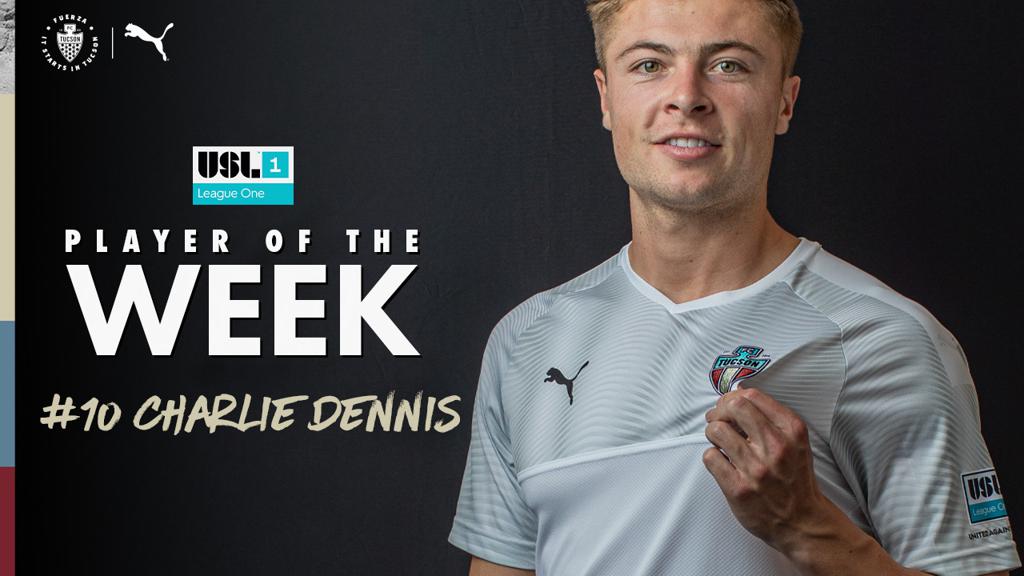 Coming off the heels of a tight 3-3 draw with Greenville Triumph SC Sunday, FC Tucson had two players named to USL League One's Team of the Week presented by Cleer Audio for Week 24.

Midfielder Charlie Dennis was named USL League One Player of the Week after scoring a hat trick at South Carolina's Legacy Early College.

Defender Maxi Schenfeld joins Dennis on the Team of the Week.

Dennis opened the scoring early in the first half when he knocked in a pass from defender Noah Franke.

Maximilliano Schenfeld had a great run into Greenville's box late in the first half. He was fouled and a penalty was awarded to FC Tucson.

Dennis converted the penalty kick, and then scored his third of the night after heading in a cross from Joao Delgado. 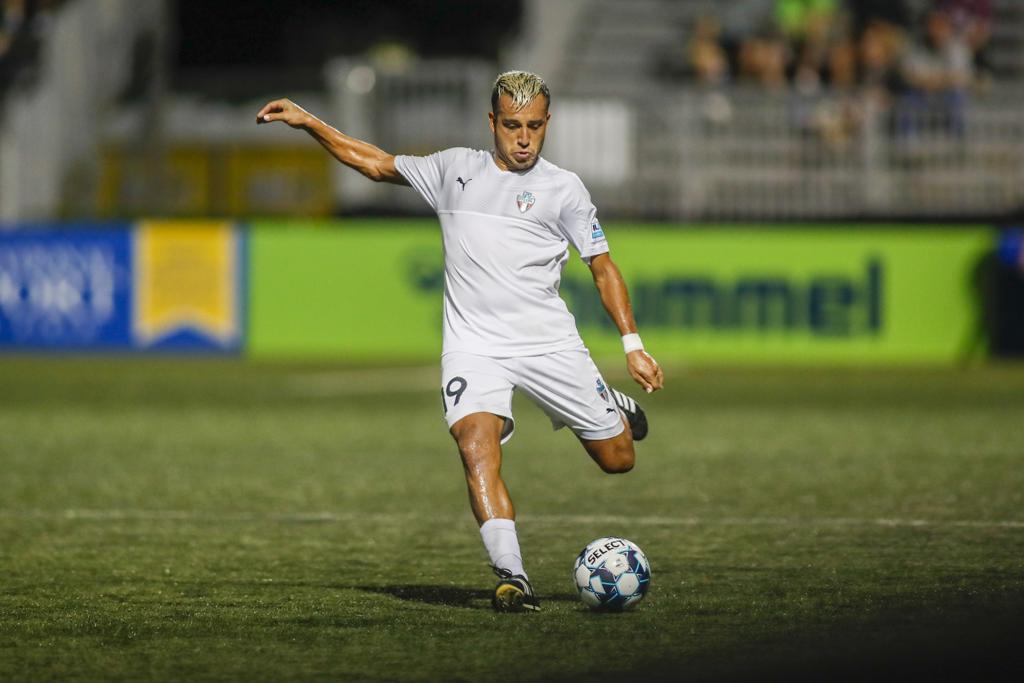