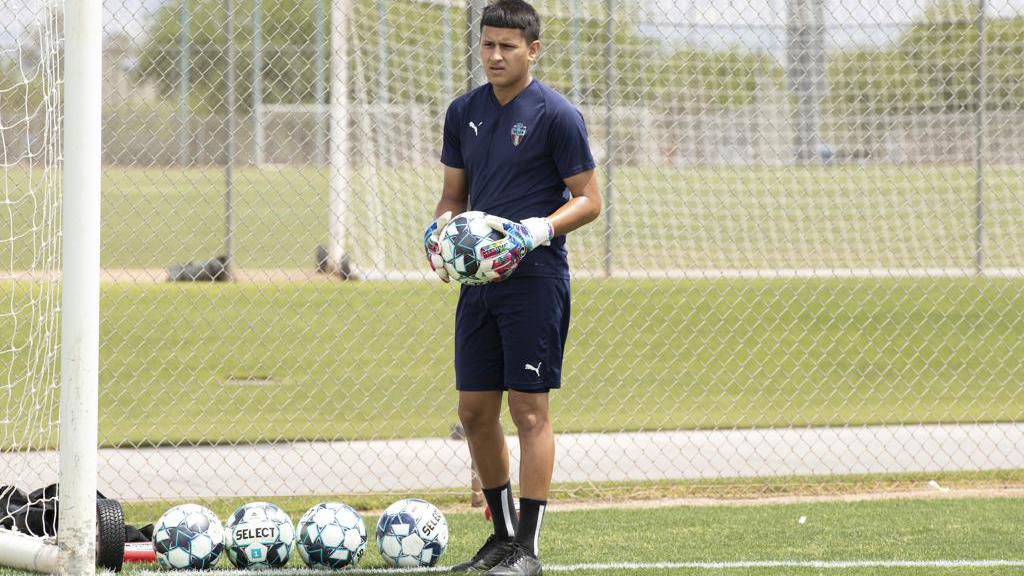 There was a new face on the bench for FC Tucson's game against Greenville Triumph on Sunday.

Emiliano Andraux made his debut in the club's first 18 after signing a USL Pro Academy contract, which officially moved him to the FC Tucson first-team roster.

The 19-year-old played high school soccer at Tucson High Magnet School, which went 11-2-1 in the spring and advance to the AIA Boys Soccer State Championships Conference 6A semifinals.

Andraux was added to the lineup after Rafa Guerrero, another FC Tucson Academy product, left the club to join Grand Canyon University in August.

Guerrero has appeared in five of GCU's eight games. He has two shutouts and 22 saves.

Guerrero spent three years with FC Tucson Academy, and was the longest tenured player at the academy. He got his start at Tucson Youth before moving on to RSL-AZ Southern Arizona.

Andraux has taken over the spot as third string goalkeeper with Guerrero's departure. He will be available for selection to the game day 18 for Saturday's away mach against Union Omaha (5 p.m., Morrison Stadium, ESPN+). 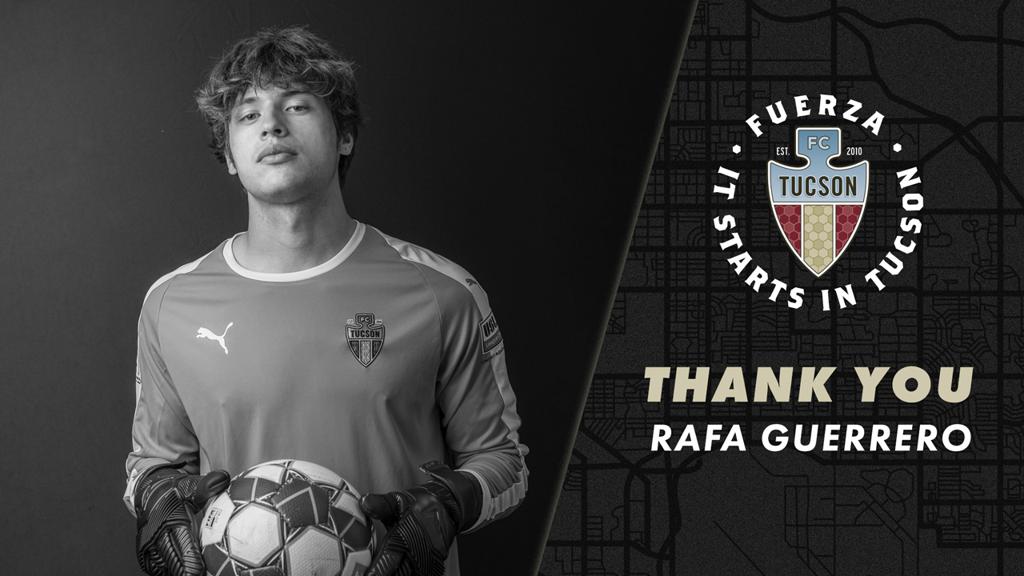