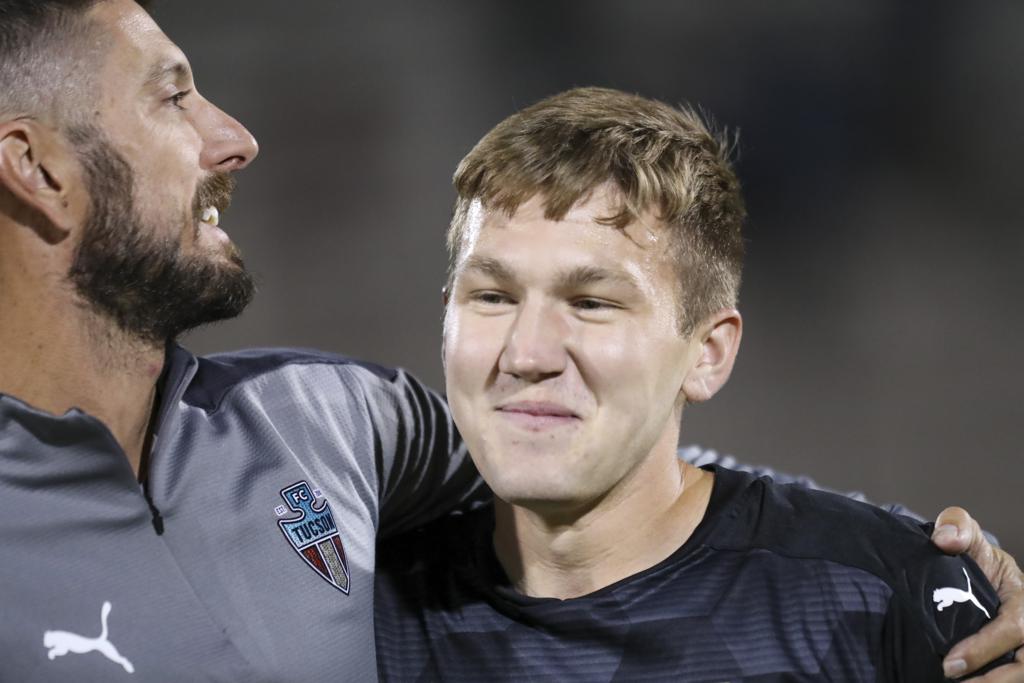 In addition to continuing its playoff push with another three points, defender Luke Lawrence made his professional debut Saturday night. He came on in the 90 minute replacing Gio Calixtro.

"It's more than deserved, he deserves every accolade you could possibly give a player," Jon Pearlman said. "He's an honest worker and a great kid, and I think his future is very bright."

Lawrence joined FC Tucson at the beginning of the season, signing a USL Academy contract. Before joining the club, he played with Barca Residency Academy U-18/19 squad during the 2019-2020 season. He made 18 appearances and started in 12 playing along the backline as a center back and fullback.

Lawrence made one clearance during his debut, helping solidify Tucson's comfortable 3-1 win. It was also the first time he had been included in the game-day 18 for a regular season match with FC Tucson. 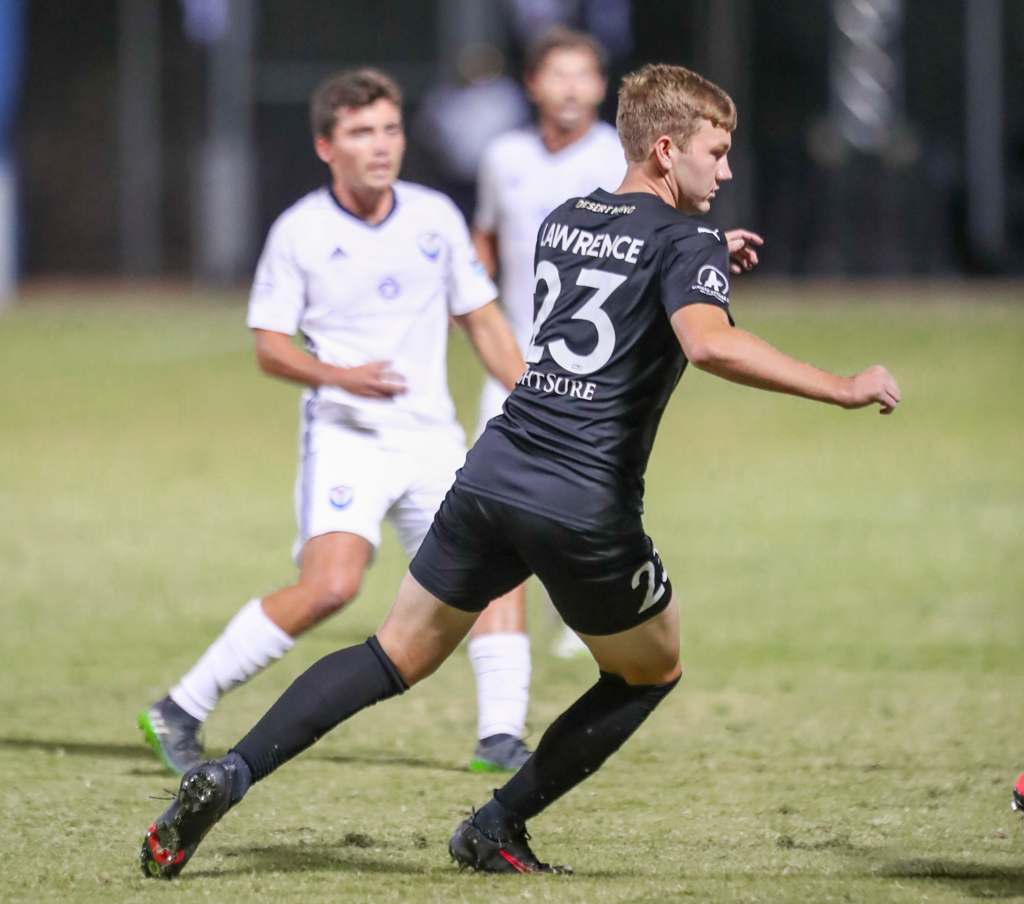 Lawrence's debut capped a great team performance by the club. Goalkepper Wallis Lapsley had a couple great saves throughout the game to keep Tormenta at just one goal.

"Wallis Lapsley was tremendous keeping us in in a couple of moments," Pearlman said. "He was excellent the whole game."

Wallis was credited with three saves.

Kevin Rodriguez grabbed a brace in his return to the starting XI, ensuring that Lapsley's efforts didn't go to waste.

Rodriguez had three shots on target and a passing accuracy of 90% during the game.

Charlie Dennis' spectacular free-kick goal for the third goal solidified FC Tucson's win. Dennis created two chances and had a passing accuracy of 88%, but his attacking efforts were not the only highlight of the night.

"Charlie Dennis tonight really was a dominant defensive player as well," Pearlman said. "He had a number of tackles, a number of interventions."

Dennis won five duels, had one tackle, and one blocked shot throughout the night. 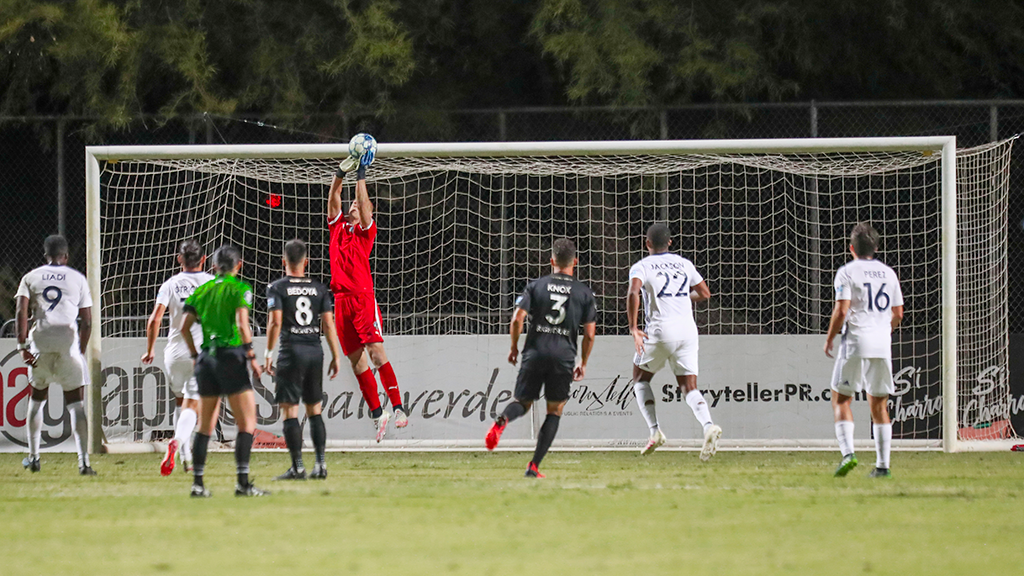