Tate Schmitt Named No. 1 Prospect In The Country By PDL 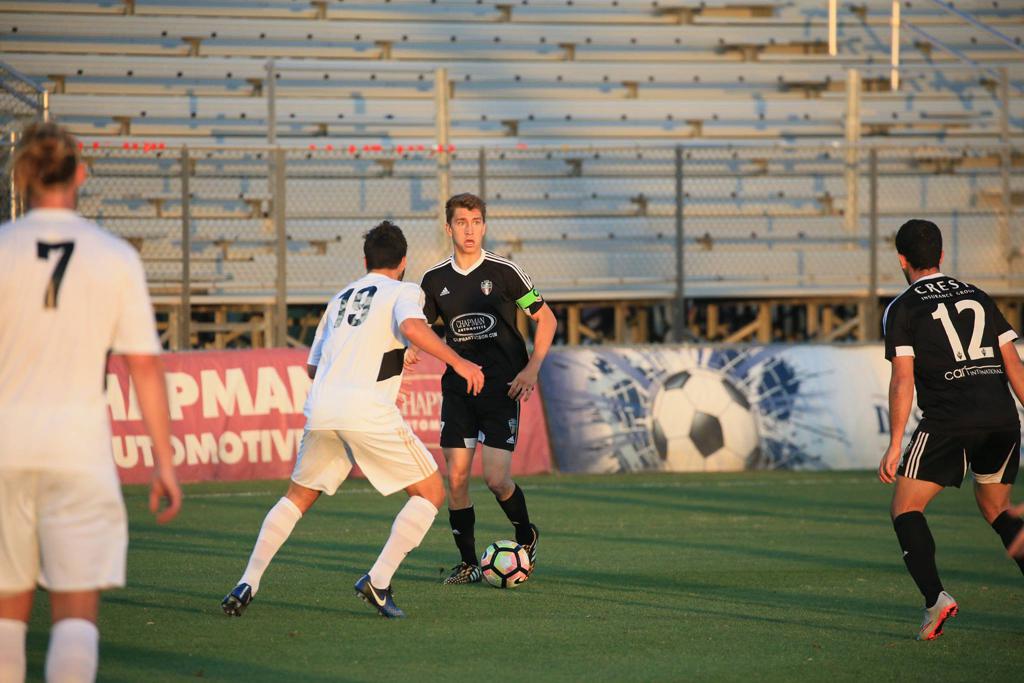 TUCSON, Ariz. (May 22, 2018) — Today the Premier Development League (PDL) revealed its Top 100 Prospects list and named FC Tucson midfielder Tate Schmitt as the No. 1 prospect in the country.

“It’s a great honor and a testament to the hard work I’ve been putting in the last couple of years,” Schmitt said. “I’ve been blessed to be a part of two great programs, the University of Louisville and FC Tucson, which have allowed me to develop as a soccer player. I’m very thankful for my coaches and teammates that have helped me get to this point.”

The league cited Schmitt’s 10 goals and six assists in 25 matches with FC Tucson in revealing the first edition of its Top Prospects rankings. This past fall, while playing with the University of Louisville, Schmitt scored two game-winning goals during the school’s College Cup run to the Elite Eight.

“I don’t want to get caught up in the individual accolade,” Schmitt said. “My focus is to first recovery from foot surgery and then train hard all summer to prepare myself to be in top form for my senior year.”