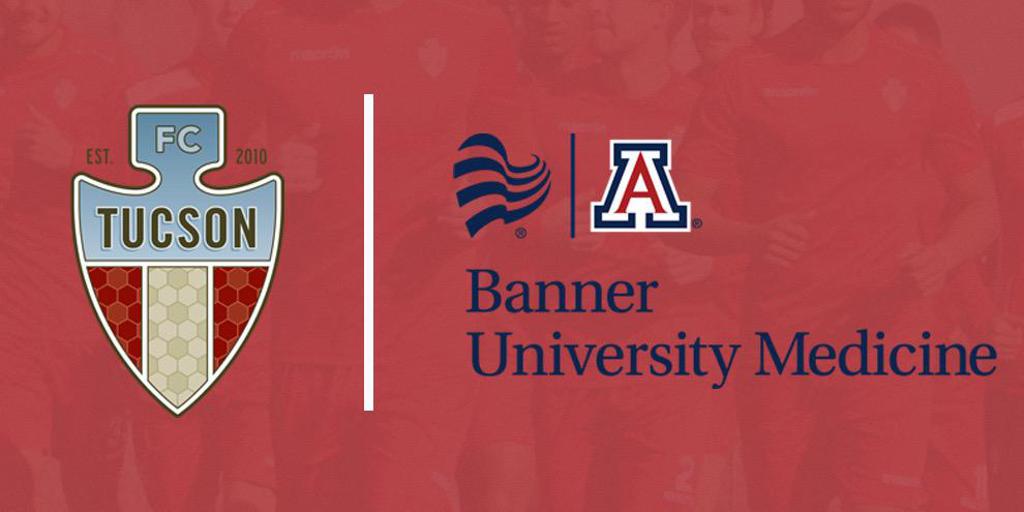 “Banner’s commitment to the highest standards of health care in Arizona is an excellent fit for FC Tucson's first season as a professional soccer team. “ Jon Pearlman, Director of Soccer Operations stated. “This partnership is key as we work together on growing a healthy and strong soccer community in Southern Arizona,”

“Banner-University Medicine is proud to partner with FC Tucson as the exclusive healthcare provider.” Sarah Frost, CEO, Banner-University Medical Center Tucson and South Campus stated. “As a not-for-profit health system, we are committed to wellness in our community and look forward to the excitement that this team will bring to Tucson,”