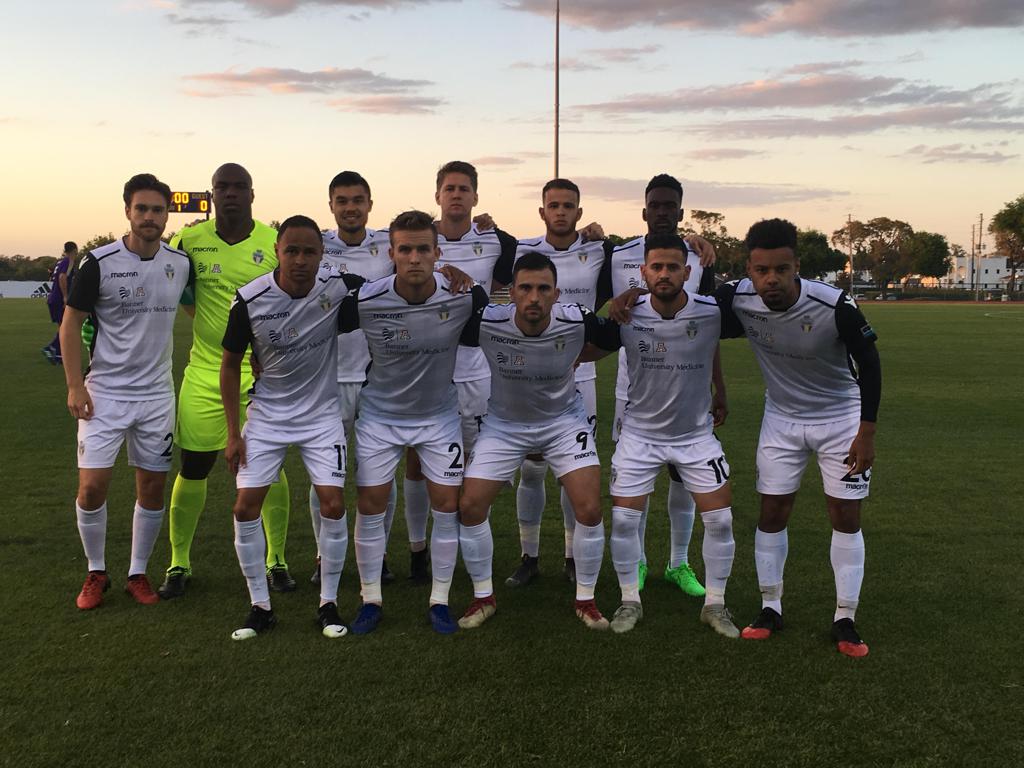 FC Tucson began the first of a two-game road stretch to start the year on the right foot. FCT took an early 1-0 lead in the 22’ following an accurate strike by forward Guillermo Delgado off of an assist by Luis Martinez.

In the 43’, forward Zach Wright was taken down by a hard tackle by OCB’s Randy Mendoza, resulting in a red card. FCT would go on to take advantage of the 10 men OCB as Wright found his revenge in extra time at the end of the first half.

Wright netted a cross by Jamael Cox to give FC Tucson a 2-0 lead headed into the locker room.

In the second half, OCB would trim the deficit off of a goal by Christopher Osei Wusu. However, FCT answered right back with another accurate strike by Guillermo Delgado in the 54’, securing the brace.

FC Tucson will be back in action on Wednesday, April. 3rd when they travel to face South Georgia Tormenta FC. The match is set to start at 2 P.M. MST. The match will be televised via ESPN+ (Domestic) and YouTube (International).