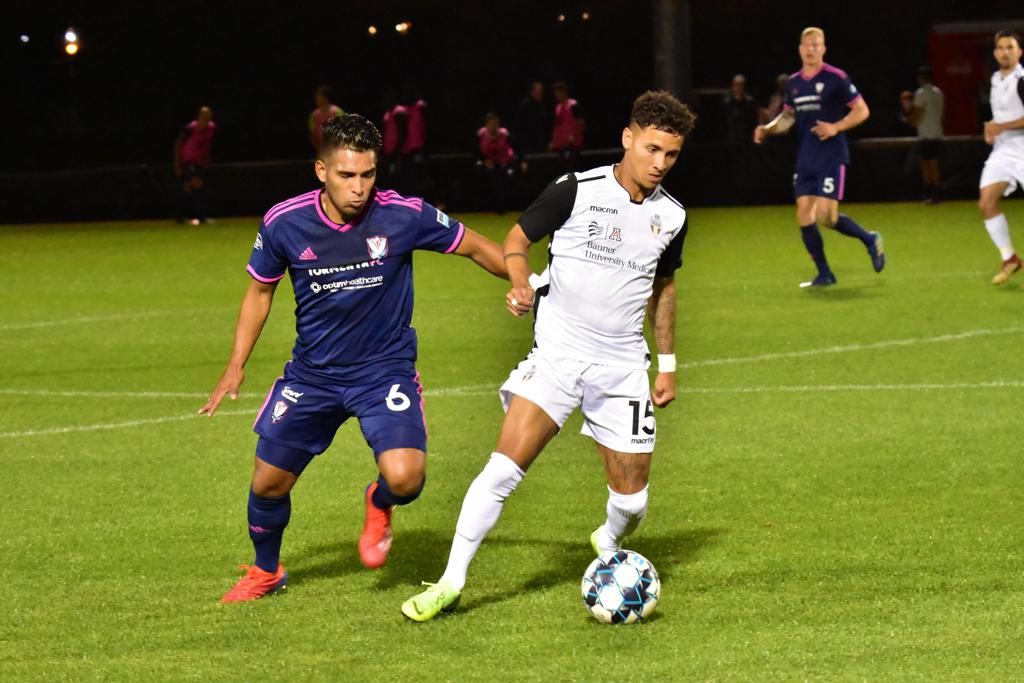 TUCSON (April 9, 2019) — FC Tucson midfielder Devin Vega was named to the USL League One Team of the Week for Week 2 of the 2019 USL League One season the league announced today.

On loan from Phoenix Rising FC, Vega scored a beautiful goal off of a free kick against South Georgia Tormenta FC last Wednesday. He also registered a 75.9% success rate on passes along with creating three chances.

FC Tucson will be back in action on Saturday, April 13thwhen they host Toronto FC II in its first-ever professional home opener. Kickoff is set for 7:30 P.M. The match will be televised via ESPN+.