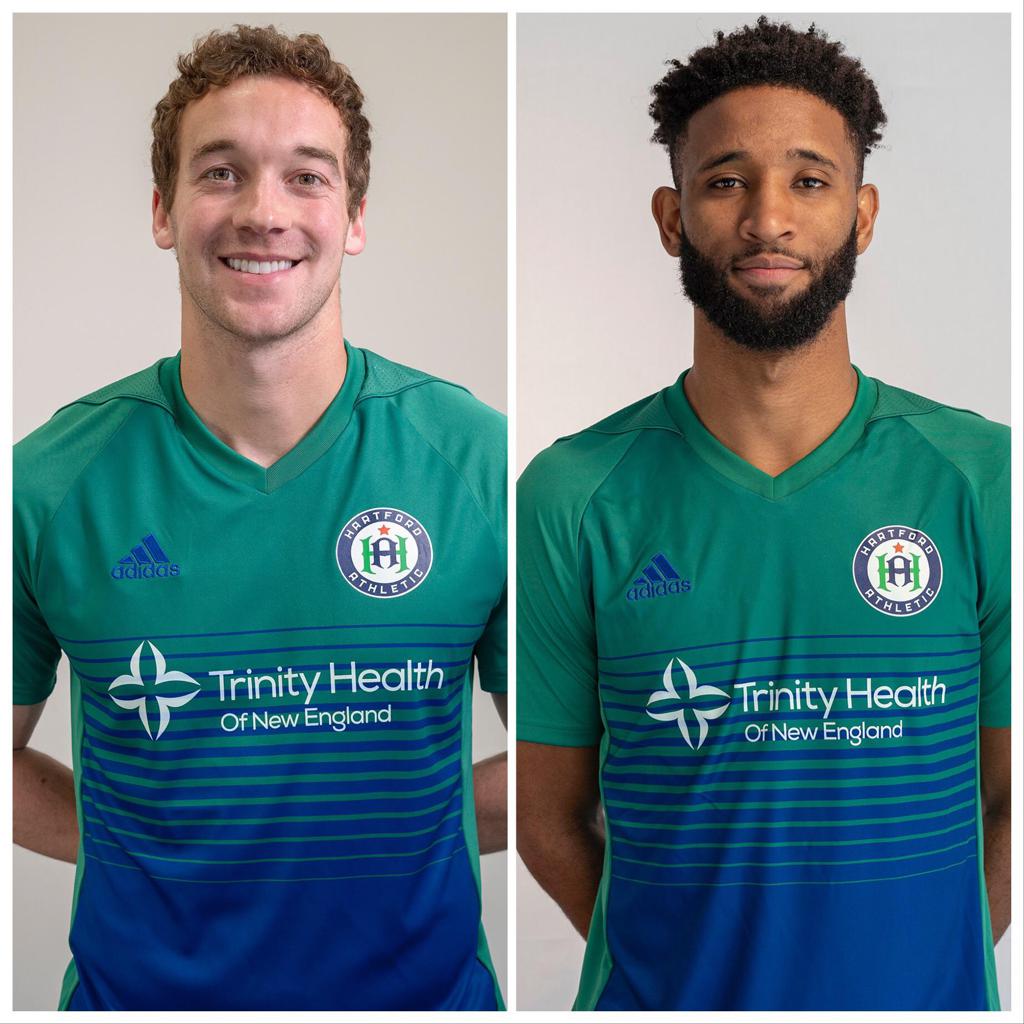 Devoss played collegiately at the University of Denver from 2014 to 2018. He registered a school-record 83 career appearances and six goals during his tenure with the Pioneers.

In addition, Illijah Paul a 16-year-old from Gilbert, AZ, has been reassigned to FC Tucson from USL Championship parent club Phoenix Rising.

With the addition of Devoss, Sousa and Paul, FC Tucson’s roster now stands at 22 players for the 2019 USL League One season.

All three players are expected to be available for selection Saturday night when FC Tucson hosts Toronto FC II in their Home Opener. Kickoff is set for 7:30 p.m and the match is presented by Vantage West.