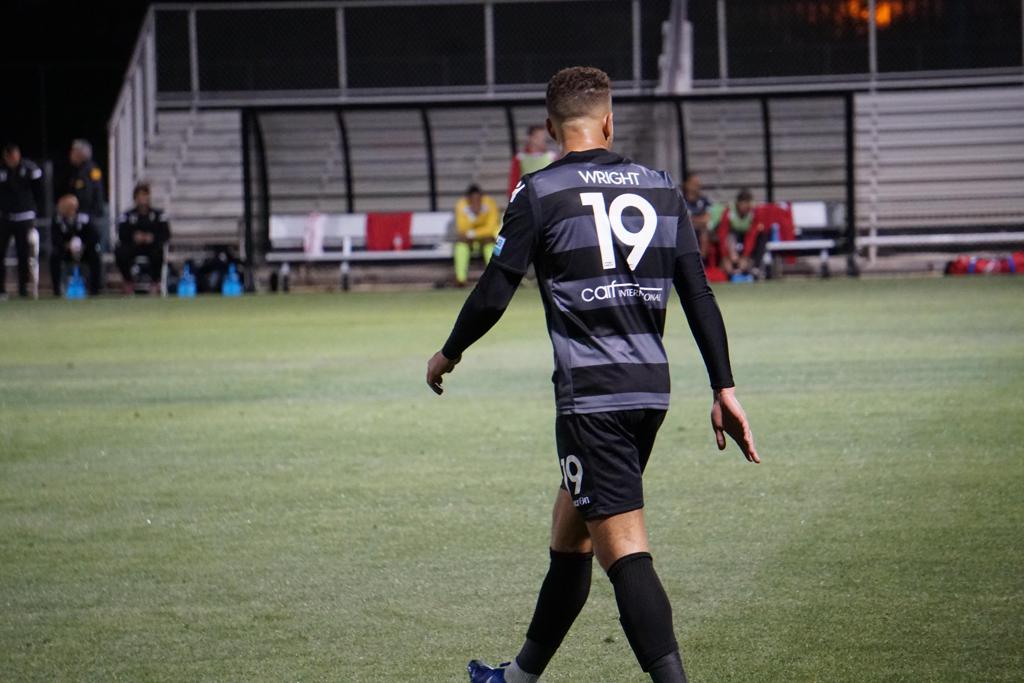 • Forward Jamael Cox registered a goal in the 73’ minute of play.

• FC Tucson will be back at home on Friday, April 26th to host South Georgia Tormenta FC. Kickoff is set for 7:30 pm.

FC Tucson got off to a slower than usual start to begin the first half. Only taking three shots in the first 45’, FCT showed its prowess on the defensive end of the pitch highlighted by LAFC loanee Phillip Ejimadu. The 19-year-old keeper came up with three huge stops in the first half of play to keep Toronto FC II off the board.

At the start of the second half, FC Tucson turned up the intensity on the offensive end. Forwards Guillermo Delgado and Zach Wright became fixture in the Toronto box but to no avail. But in the 73’ minute of play, the breakthrough came as forward Jamael Cox netted his first goal of the season off of a beautiful pass from Roy Abergil, giving FCT a 1-0 lead.

However, Toronto FC II would answer right back in the 79’ with a goal by Jordan Hamilton. FCT fought back and looked poised to win in stoppage time as a Devyn Jambga half-volley was saved in the dying seconds by a lunging Toronto keeper.

FC Tucson will be back in action on Friday, April 26th when they host South Georgia Tormenta FC. The last time the two clubs met, Tormenta FC defeated FCT 3-1. The match is set to start at 7:30 P.M. MST and will be televised via ESPN+ (Domestic) and YouTube (International).