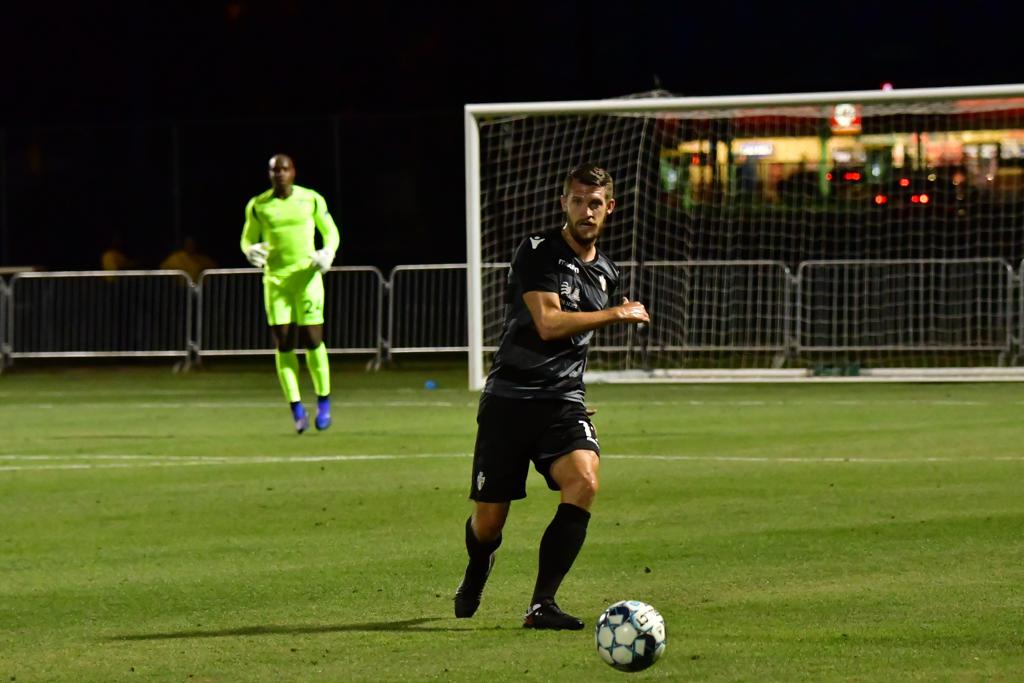 After enjoying a three-match homestand, FC Tucson will resume itsroad travels as the club heads to Richmond, Va., to take on the Richmond Kickers. Its the first time ever the two clubs will meet.

Richmond is coming off of arguably its most impressive win of the season, defeating Virginia United 6-2 in the first round of the 2019 Lamar Hunt US Open Cup. The club is led by forward Joe Gallardo, whose has three goals in USL League One play.

Nabbing his first start of 2019 against Lansing, defender José Terrón was a force to be reckoned with on the pitch. The 5-foot-9 Spaniard registered five clearances, one assist, won 8 of 11 duels and created two chances en route to receiving USL League One Team of the Week honors for Week 6.

The Kid is special

Midfielder Devin Vega has recorded two goals in just two appearances with the club. On loan from Phoenix Rising FC, Vega scored both of his USL League One goals off of free kicks, making him the only player in the league to accomplish this feat twice.

Forward Devyn Jambga recorded both his first start and the first goal of his professional career in last week's 2-0 victory against Lansing.

In a league of their own

Midfielder Andrew Wheeler-Omiunu and goalkeeper Phillip Ejimadu now stand alone as the only two FCT players to have played in every possible minute this season (450 minutes).