Jones was selected in the third round, 47th overall pick by LAFC in the 2018 MLS SuperDraft. 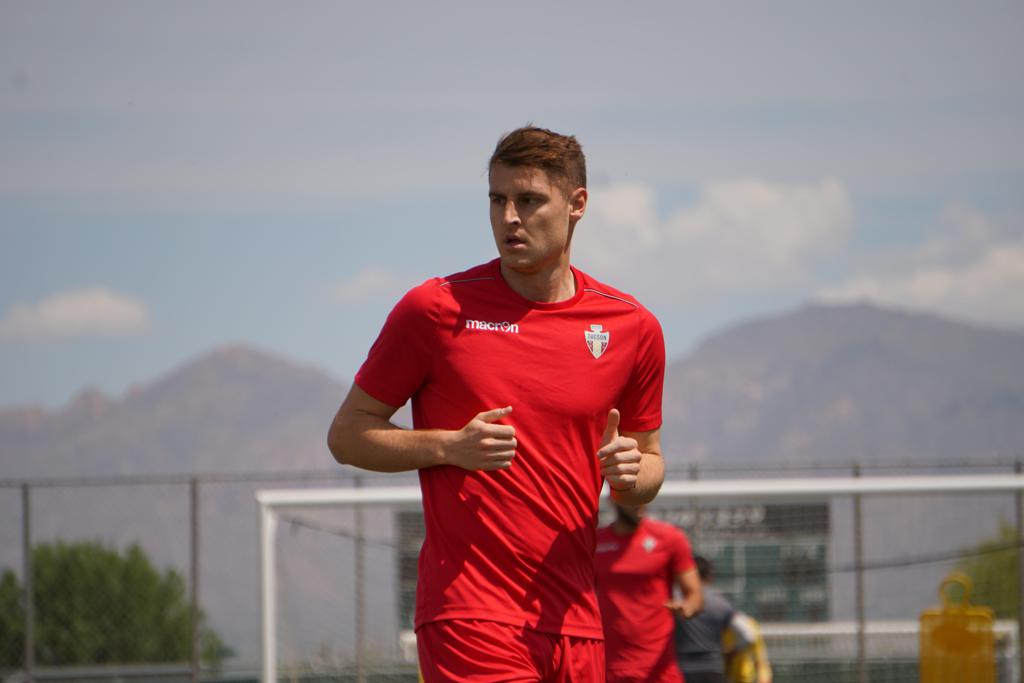 TUCSON (May 10, 2019) -- FC Tucson announced today it had signed forward Jordan Jones for the 2019 USL League One season pending league and federation approval. Per club policy, the details of the contract will not be released.

"I'm looking forward to joining the guys in Tucson and continue to strive towards our goal of winning the USL League One Championship. I've heard great things about the fans and support system in Tucson and can't wait to in front of a community that has supported the club for so long.”

Jones, a native of Pacific Grove, CA, arrives in Tucson after a short stint with USL Championship side Rio Grande Valley FC. He registered 19 appearances with the Toros during the 2018 season.

A prolific striker, Jones was a four-year letterman at Oregon State University. During his time with the Beavers, he registered 29 goals, six assists, and eight game-winners in 4,551 minutes of play. Jones earned All-Pac-12 Second Team honors three times in his collegiate career.

Upon graduating from OSU, Jones was drafted in the third round, 47th overall by LAFC in the 2018 MLS SuperDraft.

With the addition of Jones, FC Tucson’s roster now stands at 21 players for the 2019 USL League One season.