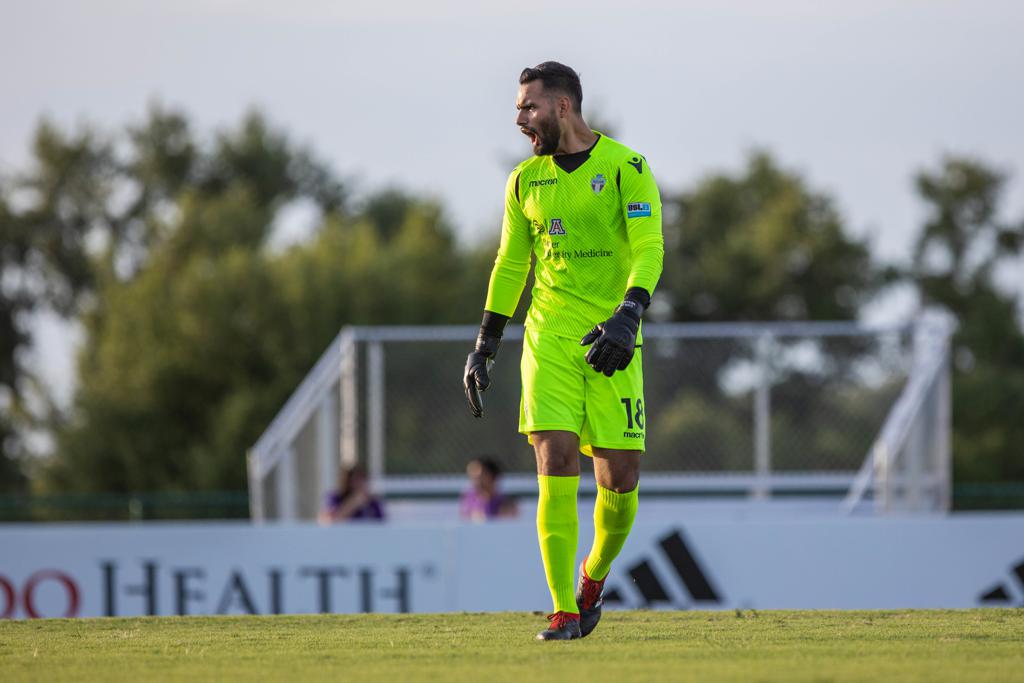 TUCSON (June 18, 2019) — FC Tucson started off its two-match road trip on the right foot, defeating Orlando City B 2-1 at Montverde Academy behind goals from Jamael Cox and Kyle Venter. It’s FC Tucson’s second win at Orlando in 2019 and the club remains unbeaten in the series (2-0-1).

The first half seemed destined to end without a score from either side. But in the 43rd minute, Jamael Cox found the back of the net off of a strong right-footed strike from 30-feet out to give Tucson a 1-0 lead. Minutes later, at the 45th minute, defender Kyle Venter pushed the lead to 2-0 off of a well-executed set-piece following a near-miss by Jordan Jones.

The Tucson defense was tested throughout the second half as the Orlando attack picked up. In the 59th minute, the hosts got a goal back when Thiago Silva converted his penalty kick. But goalkeeper Carlos Merancio recorded a key save in the closing minutes to preserve the win.

FC Tucson will be back in action on Saturday, June 15th, when the club travels to Madison, Wisconsin to take on Forward Madison FC. Kickoff is set for 5:00 PM MST. The match will be streamed lived via ESPN+.