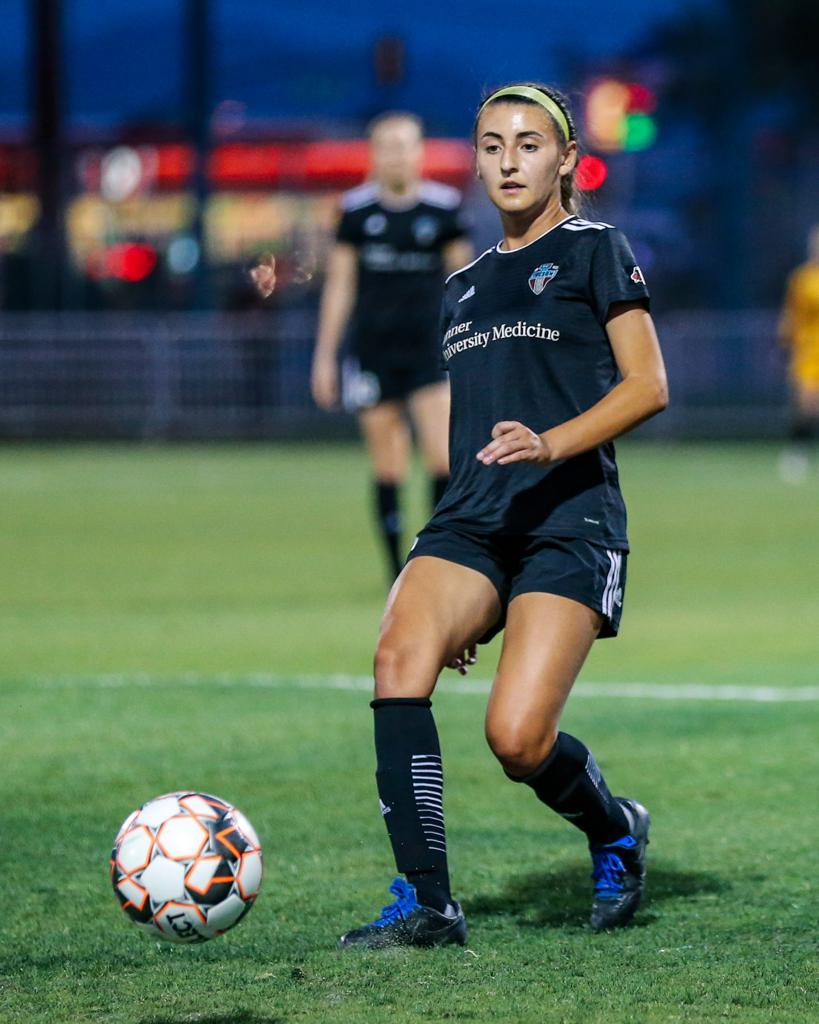 TUCSON (June 21, 2019) — FC Tucson Women are back atop the Pac South Desert division following a 1-0 victory over FC Arizona at Kino North Stadium on Friday night.

FC Tucson Women saw several opportunities in the first half of play against the winless FC Arizona club. Forwards Abbie Boswell and Hannah Leitner led an attack that applied constant pressure in the opponent's attacking third.

In the 31st minute, midfielder Lauren Crenshaw found the back of the net with an accurate right-footed strike from the left side of the box, giving Tucson a 1-0 lead.

The lone goal was all the club needed as the defense shut down all of FC Arizona's attack en route to a clean sheet. It was the second clean sheet of the season and the first for goalkeeper Emily Masursky.

FC Tucson Women will be back in action on Monday, June 29th as the club travels to Las Vegas, NV to take on Players SC. Kickoff is set for 10:00 am.