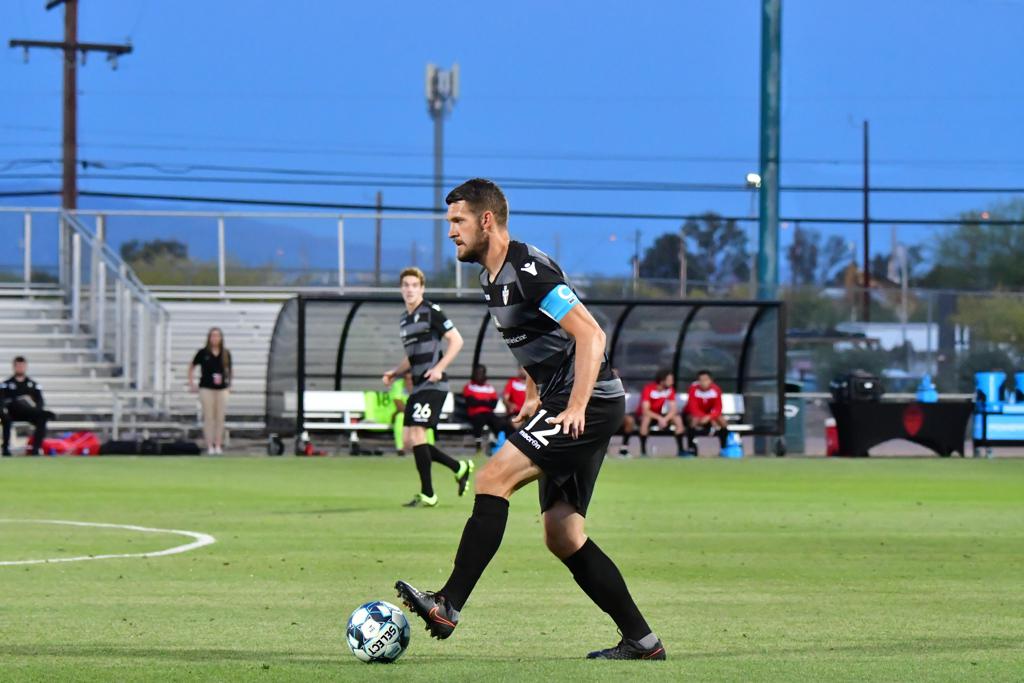 FC Tucson will play host Toronto FC II for its annual Fireworks Spectacular at Kino North Stadium on July 3rd. The two sides have an all-time record of 0-1-1 in favor of Toronto.

Last Wednesday, Tucson fell to the #1 ranked North Texas SC 1-0. Despite trailing at the half, FCT held North Texas SC to just two shots on goal in the second half. Goalkeeper Carlos Merancio made four stops in the contest.

Toronto FC II enters the match following a 1-1 draw against Forward Madison FC on June 28th. The club is currently fifth in the table with 19 points.

This will serve as the final regular-season match between the two sides.

A Little Bit About Orlando City B

Toronto has conceded just one goal to Tucson in their last two outings. Midfielder Jamael Cox netted the club's lone goal in a 1-1 draw at Kino North Stadium on April 13th.

Tucson has earned four points in its last two matches on July 3rd. Last season, Tucson scored the equalizer at the death to earn a 2-2 draw against Albuquerque Sol FC.

Despite missing the first three matches of the season, defender Kyle Venter currently leads the USL League One in blocked shots (15). He's also won 49 of 68 duels and 28 of 37 ariels this season.

In the absence of LAFC loanee goalkeeper Phillip Ejimadu, goalkeeper Carlos Merancio has looked impressive in his last four matches. He has registered nine saves on 13 shots faced, resulting in a save success rate of 69.2%.