FC Tucson Gears Up for Rematch with Forward Madison FC 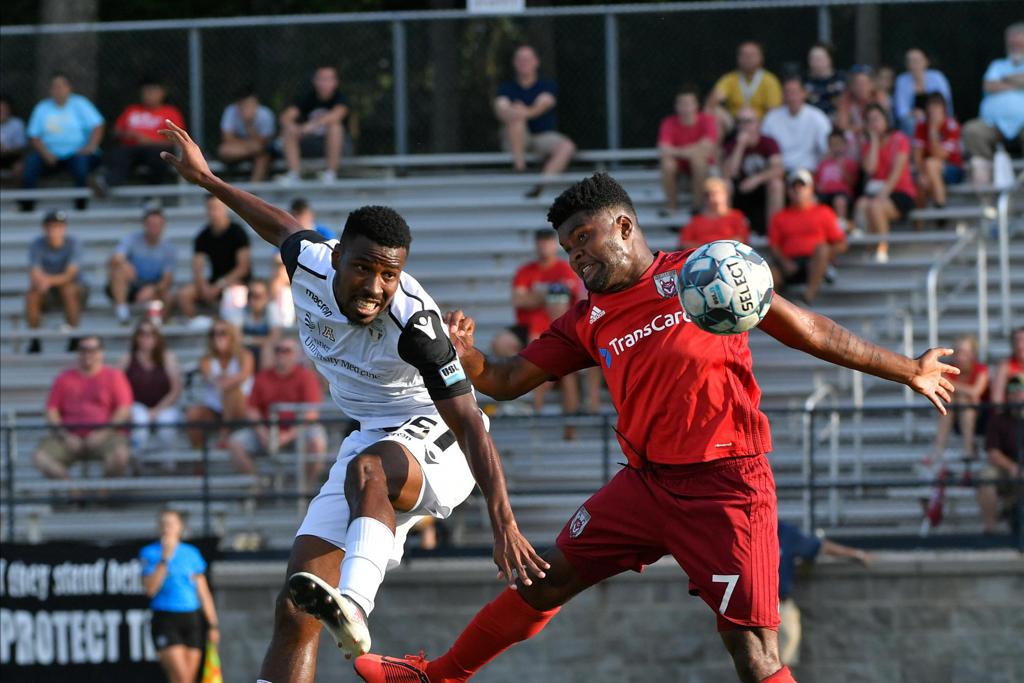 Last Saturday, defender Kyle Venter scored the second fastest goal in USL League One history, finding the back of the net in just 53 seconds. But despite the early goal, FC Tucson walked away with a 1-1 draw in Chattanooga.

Forward Madison FC enters the match following a 4-1 victory over Toronto FC II on Wednesday, July 31st. Madison currently sits in fourth place in the table with a record of 7-7-4 and 25 points.

FC Tucson enters the match in sixth place in the table with 23 points. However, a victory in Madison would place Tucson in a playoff spot for the first time this season.

FC Tucson is the lone side in the USL League One without any red card infractions. The club currently ranks last in yellow cards (23).