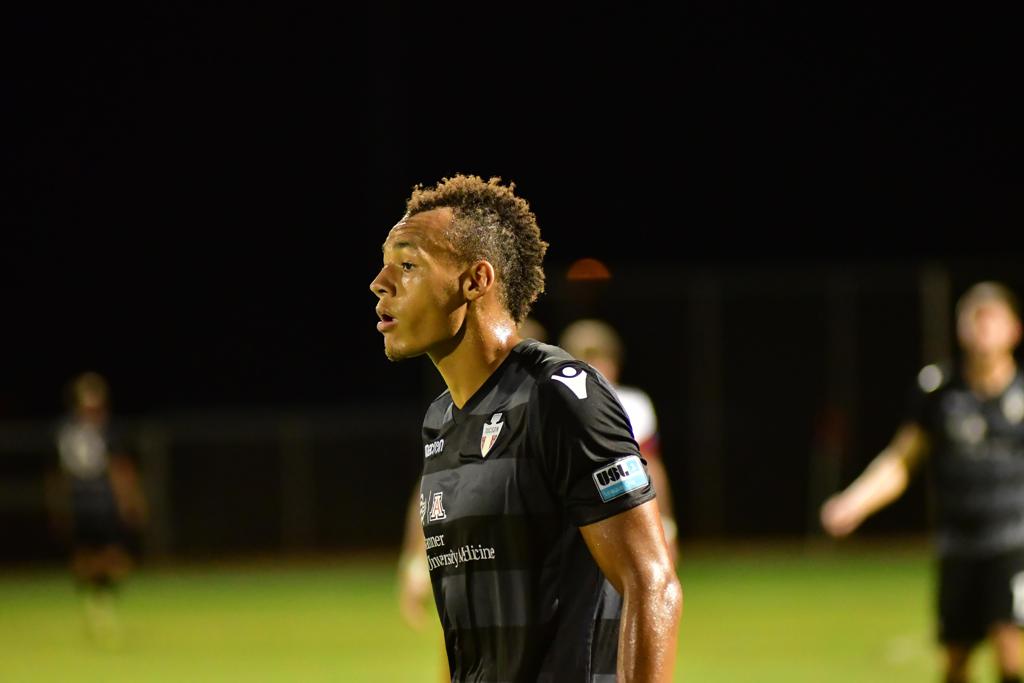 FC Tucson’s lone goal came in the 16th minute and was the result of a Chattanooga penalty in the box.

Midfielder Devyn Jambga sprinted down the left-flank and played a beautiful ball to forward Jordan Jones inside of the Red Wolves’ box. But a Chattanooga defender took Jones down in the box as he attempted his shot on frame.

Jones stepped up to the spot and coolly hit the back of the net to register his seventh goal of the season.

In the 33rd minute, midfielder Erik Virgen nearly doubled the team’s lead after hitting the crossbar from the top of the Red Wolves’ box. Jambga hopped on the deflected shot and sent a shot on target but the Chattanooga goalkeeper easily collected the ball to keep the score 1-0.

Protecting a one-goal lead in the second half, the FC Tucson backline combined for 15 tackles, four blocked shots, and an 80 percent tackle success rate.

Goalkeeper Phillip Ejimadu registered his fourth clean sheet of the season, moving him into fourth all-time in club history for clean sheets in a season.

FC Tucson remains in 7th place in the league table, but its 31 points is just one point out of the fourth and final playoff spot. FC Tucson has a game in hand on Forward Madison, who currently sits in fourth place with 32 points.

Kickoff is set for 7:30 pm and the match will be streamed live via ESPN+.