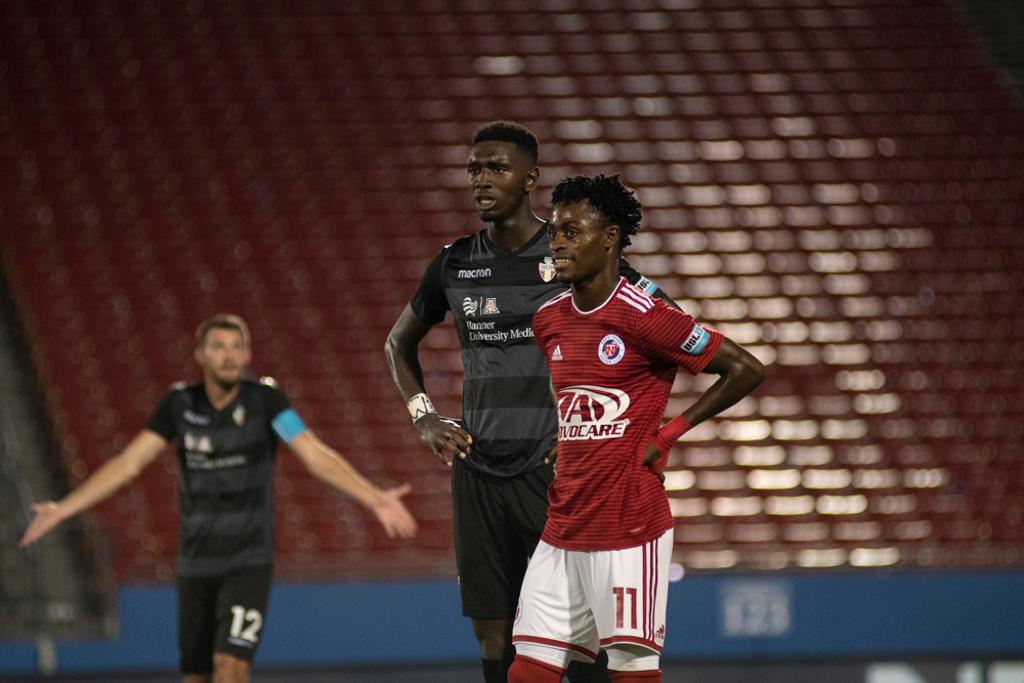 FC Tucson wraps up their 2019 season this Friday when the club welcomes North Texas SC to Kino North Stadium for the final time this season.

Last Saturday, FC Tucson played to a 1-1 draw against Forward Madison FC at home. The two sides finished with an all-time record of 0-1-2.

In the 31st minute, forward Jordan Jones received a beautiful curler inside the box from Jamael Cox. The prolific striker sent the ball into the back of the net with a swift header, marking his ninth goal of the season.

Madison forward Don Smart scored the equalizer for the away side in the final minute of extra time.

Despite the two sides exchanging various chances in the second half, neither side was able to score the game-winning tally.

North Texas SC enters the match following a 1-0 loss to Forward Madison FC on Saturday, September 22nd. The away side has clinched the 2019 USL League One regular-season title.

●      Jamael Cox ranks first on the team with four assists.

FC Tucson will look to secure their first win of the season over North Texas SC. Despite leading USL League One in goals scored (50), North Texas has only registered two goals in their two previous meeting with FC Tucson.

Forward Jordan Jones needs just one more goal to push his overall season total to 10. Jones currently ranks fourth on the club’s all-time list for goals scored in a season.

Midfielder Erik Virgen is the only player in FC Tucson’s professional era to average a passing accuracy of 90% or higher. In 15 appearances, Virgen has completed 679 passes while registering one goal, one assist, and 26 created chances.