Fourteen matches to be played at Kino North Stadium. 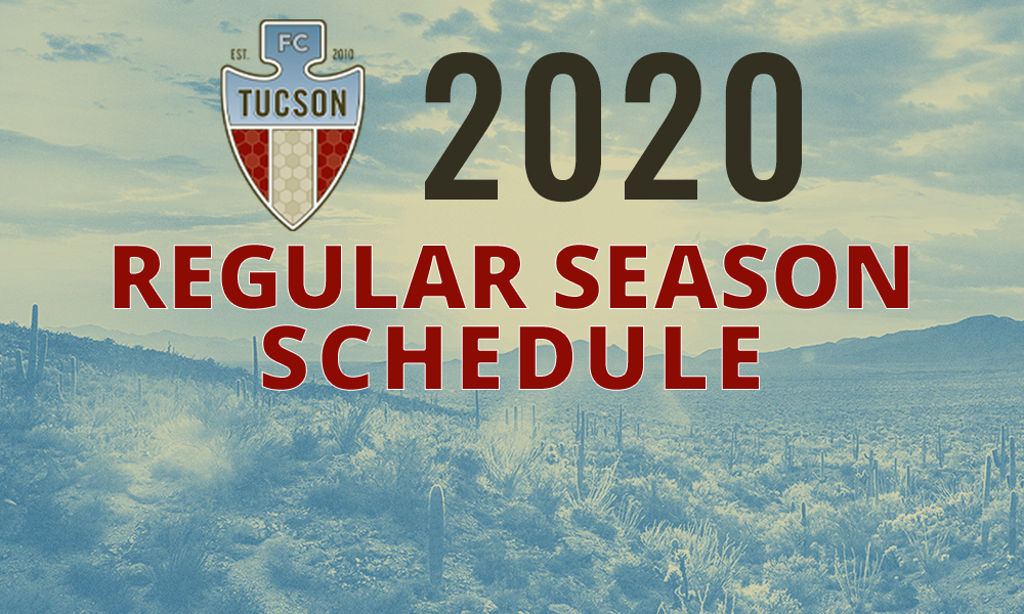 The club will open the season with three straight home matches before its first road contest at Orlando City B on April 17th. The club will also continue its tradition of July 3rd matches with a showdown against New England Revolution II.

All home matches will be held at Kino North Stadium. Kickoff times have yet to be announced.