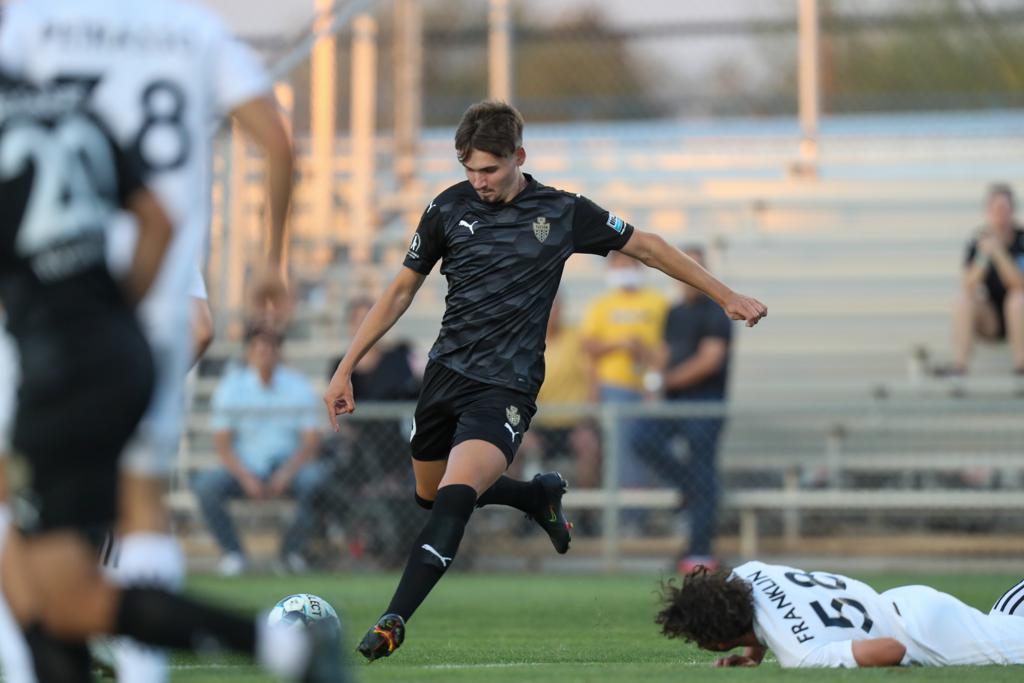 At 2-0-1 in its last three games, FC Tucson has moved to eighth in USL League One, two spots below the cutline a month and a half into the season. At 2-2-2 overall, FC Tucson is above the cutline in points per game.

One of the teams its looking up at is Chattanooga, who is 3-1-1. The Tennessee club, however, is coming off a 1-0 loss to South Georgia Tormenta FC last week.

FC Tucson had to settle for a 1-1 draw last weekend with Toronto FC II. Gio Calixtro accounted for the only FC Tucson goal with a header off the cross from Daniel Bedoya. Bedoya earned USL League One team of the week honors for his performance in the match.

Pre-game festivities will include music by Tonight’s Sunshine; Tucson Pride Royalty Miss Lucinda Holliday and Mr. Justin Deeper Love will be delivering the first kick; and FC Tucson will honor Natalie Perry for her history of activism and support of Tucson’s LGBTQ+ Community, which started over 40 years ago and continues to this day.

Fans can use the discount code FCPRD for $2 off General Admission tickets, or use the PRIDE code for the FC Tucson Pride T-shirt & GA ticket package for $20. 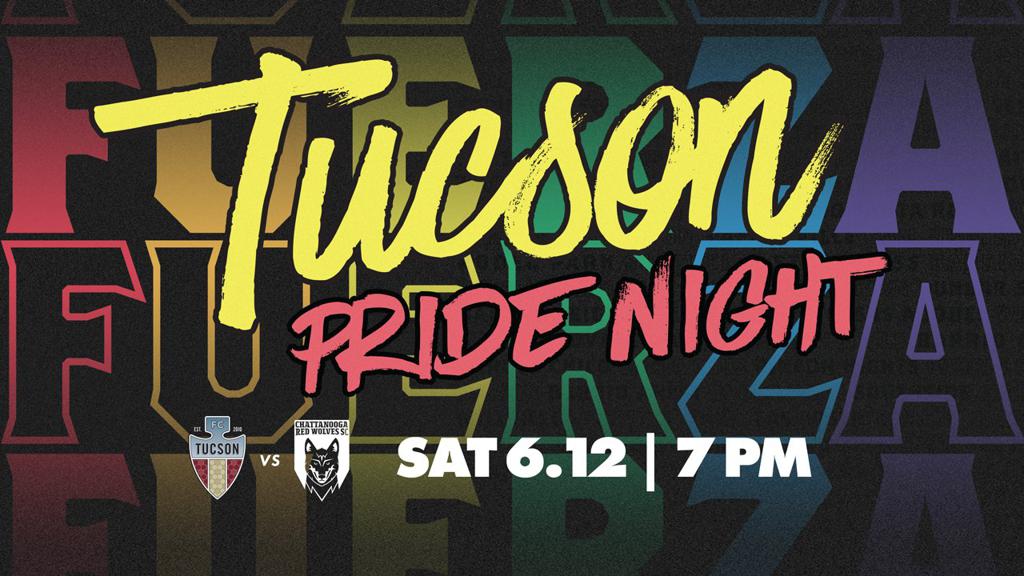