On a Salute Our Troops night that finished with the barrage of fireworks, new FC Tucson coach Jon Pearlman gave all the praise to his team following a 2-1 win over Fort Lauderdale CF 2-1.

Celebrations were all around -- pregame events honored U.S. soldiers, postgame fireworks celebrated the country’s anniversary, and 90 minutes of soccer celebrated the return of Pearlman, who coached the team during its PDL days in 2017.

From the very start, Tucson was on the attack. And they almost broke through in the first minute when Charlie Dennis’ curling shot from 20 yards pummeled the bar and denied him a third goal of the season.

Throughout the match, Tucson was denied by the woodwork three times. But its assault continued and was rewarded in the 34th minute when Deri Corfe ripped a grass-cutter shot that found the lower right corner of the net.

Tucson held its 1-0 lead at the break. But a mistake in the back early in the second half set up a dribbler that Fort Lauderdale’s Edinson Azona scored in the 48th minute to tie the score.

One of the astute substitutions made by Pearlman in the second half proved to be an instant success. Just one minute after being brought on in the 73rd minute, Ferriol rocketed in a shot that was so powerful it went through the netting to give FC Tucson the lead again, 2-1.

Off the bench & he puts it in the back of the net. Bravo Manu!#fuerzatucson | @Mferriol8 pic.twitter.com/XLOMCpOFWF

“This means everything really,” said Pearlman, who led FC Tucson to a division title in 2017. “This belongs to the players, the people, the fans, and really to my staff.

“I feel like we are understanding what we want, which is really hard work. We can’t change everything at once.”

The next chance to see those changes will be Saturday, July 10, on the road against the Chattanooga Red Wolves. Kickoff is set for 4 p.m. PT at CHI Memorial Stadium (ESPN+). 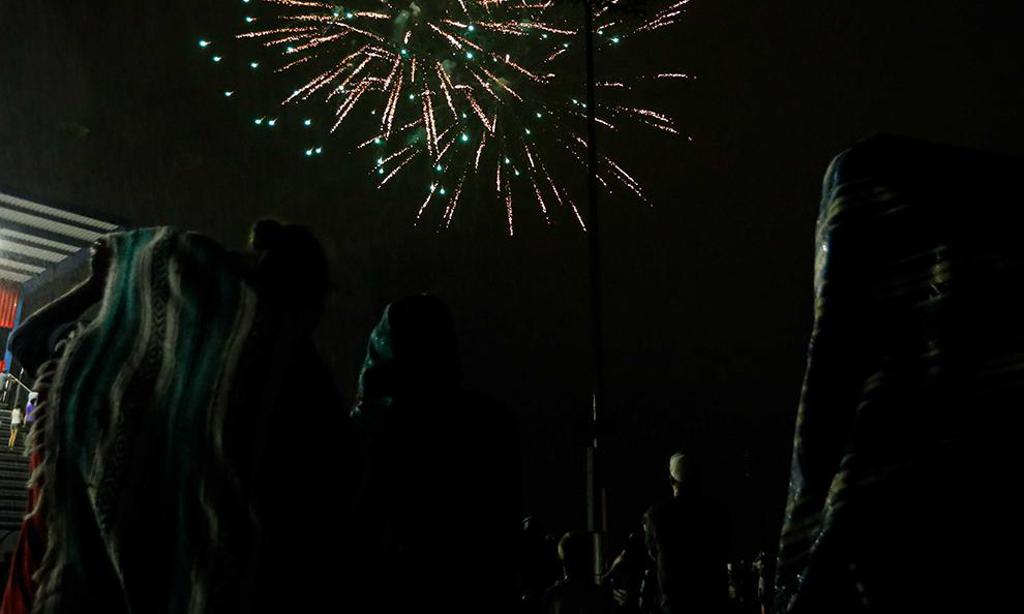