Brandon Sanchez gets call-up from the Academy 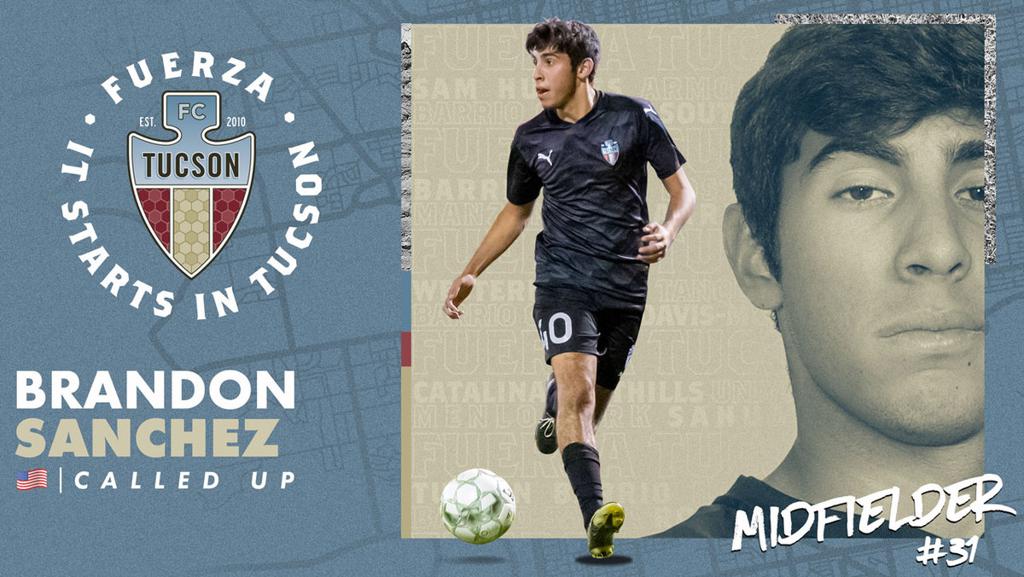 Brandon Sanchez has been signed to a USL Pro Academy contract, adding him to the the FC Tucson first team roster.

The seventeen-year-old midfielder is a junior at Canyon del Oro High School is in his first year with the USL Academy team.

"Brandon is an exceptional worker," said Jon Pearlman, vice president of soccer operations for FC Tucson. "He's a box-to-box player; a two-way player. He can score goals, create goals and he can break up plays."

Sanchez got his start at Tanque Verde Soccer Club before moving on to RSL-AZ Southern Arizona, where he found even more success. 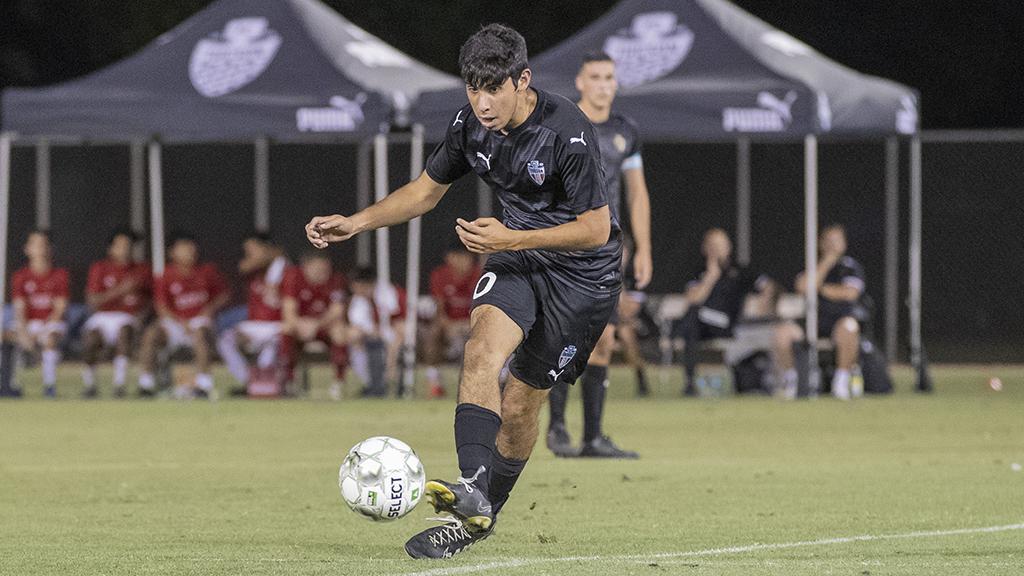