FC Tucson went unbeaten in all games played during the month.

USL League One announced on Wednesday that FC Tucson Head Coach, Jon Pearlman, has been named Cleer Audio League One Coach of the Month for September. The announcement comes days after FC Tucson announced Pearlman as the club's permanent head coach for the remainder of the 2021 season and 2022.

"Being September Coach of the Month for USL League One is a tremendous honor," said Pearlman. "It represents that FC Tucson was team of the month for September and the players themselves really made this happen."

Undefeated month
Playoff contention @FCTucson's @jpearlsoccer has been named League One Coach of the Month!

The club went 3-0-2 throughout the month, moving above the playoff cutline into sixth from eleventh, and solidifying itself as a playoff contender.

"For us to play that we did in September and go on that seven game unbeaten run was remarkable.," Pearlman said. "In terms of where we were coming into that with a four game losing streak and with all the competitiveness that is in the league." 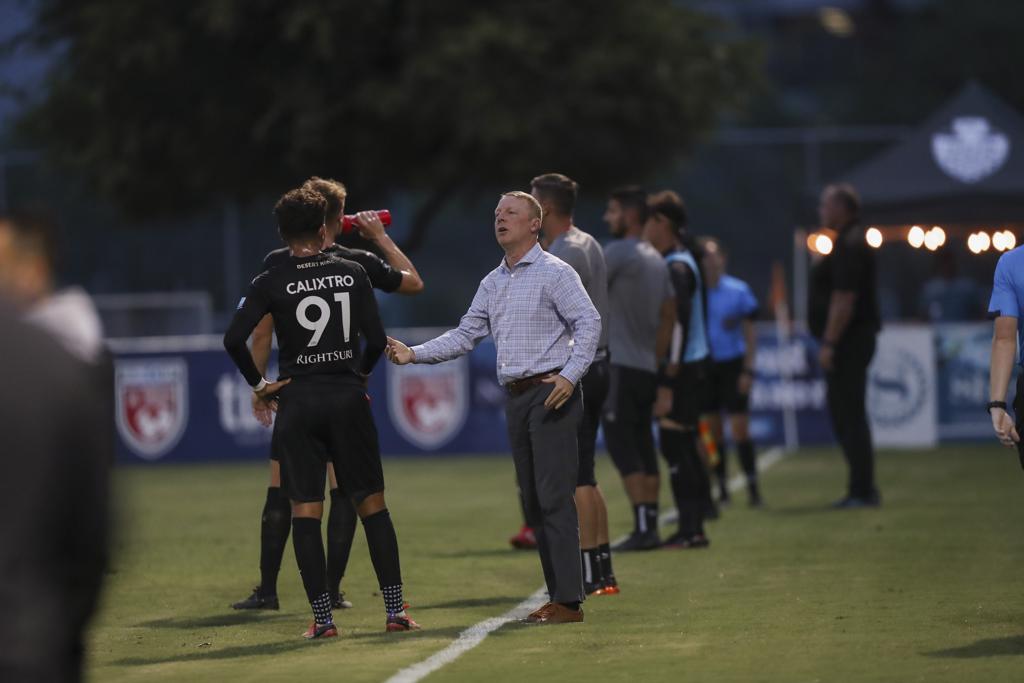