Chance at Redemption Against Tormenta 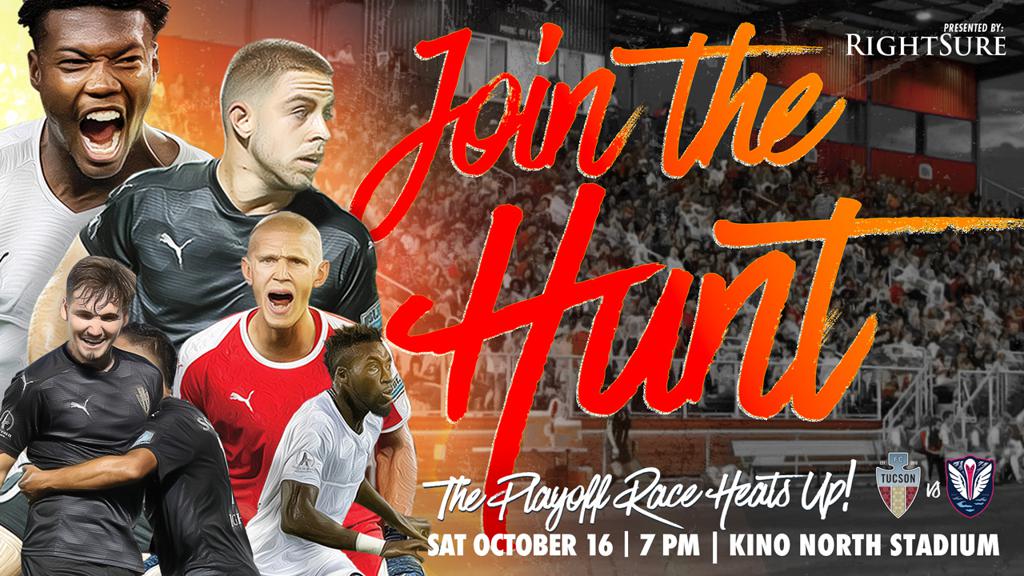 FC Tucson (9-10-6, 33 points) still sit in sixth in USL League One with three matches remaining in the regular season. The top six spots qualify for the playoffs, and there is only five points between sixth and eleventh place.

If FC Tucson wins out, it will clinch a playoff spot.

The last match between FC Tucson and South Georgia, back in early May, South Georgia scored two goals without reply within the first 30 minutes.

Tucson was able to pull one back at the end of the first half, but could not break through once again.

Tormenta sealed its 3-1 win late in the second half with Marco Micaletto blasting one in from outside the box.

South Georgia Tormenta is ninth in the league with 30 points, just three behind FC Tucson.

South Georgia are in its second away game in as many weeks after traveling to Miami on Sunday, Oct. 10. The game against Fort Lauderdale CF saw the most goals scored in a USL League One match with the game ending 4-4.

After hosting South Georgia, Tucson travels to Wisconsin to face Forward Madison FC on Saturday, Oct. 23. This is the club's final away game this season and it will be hosting at watch party at American Eat Co. starting at 4:30 p.m. 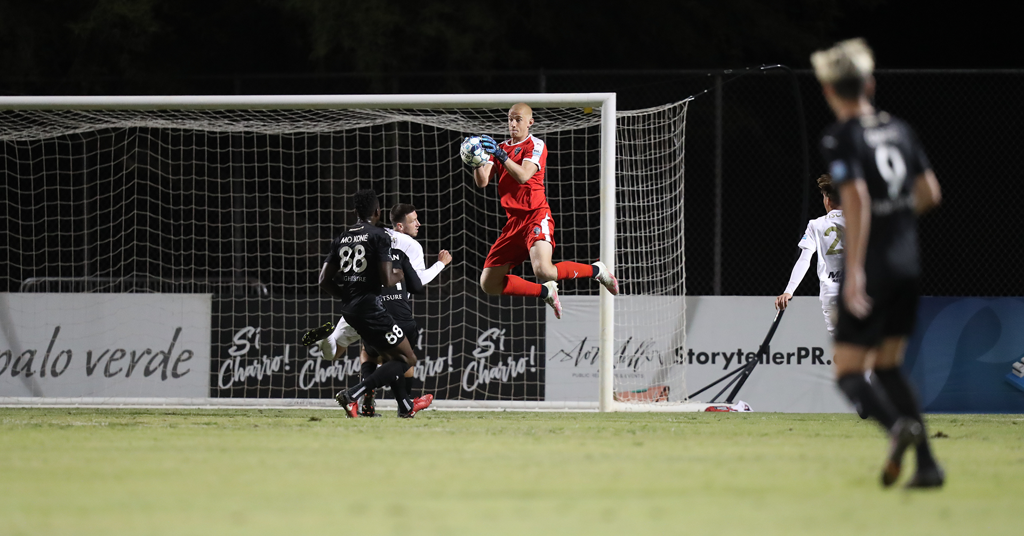