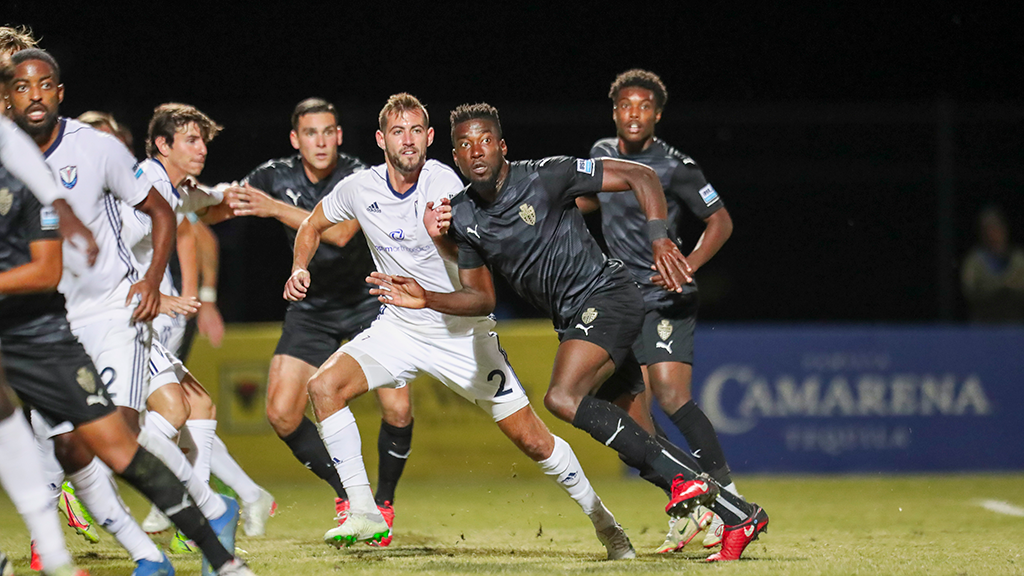 After three straight home games, FC Tucson heads back out on the road to face Forward Madison FC in Wisconsin on Saturday.

A great 3-1 win against South Georgia Tormenta FC on October 16 pushes FC Tucson (10-10-6) into sixth, just above the playoff cut line. The club is even on points with seventh-place North Texas SC and holds the first tiebreaker by virtue of more wins (10-9)

This is the second time this season that the two clubs have faced each other. They tied 1-1 on May 8 in the first game of the season for Madison and second for Tucson.

Deri Corfe scored for Tucson in the 51st minute of that match.

The USL League One matchup will kickoff at 5 p.m. and stream live on ESPN+ (WATCH HERE). FC Tucson and American Eats Co. are hosting a watch party for fans on Saturday evening.

The game will be Forward Madison's first home game in five games after traveling to New England and Richmond twice, and Omaha once. Madison lost the first four of those matches before keeping its slim playoff hopes alive with a 2-1 win Wednesday over league-leading Omaha.

The defense is led by Connor Tobin, who has a team-high 138 clearances and 16 blocks.

After traveling to Wisconsin, Tucson returns home to host Richmond Kickers on Saturday, Oct. 30. This is the club's final USL League One regular season game for 2021 (BUY TICKETS). 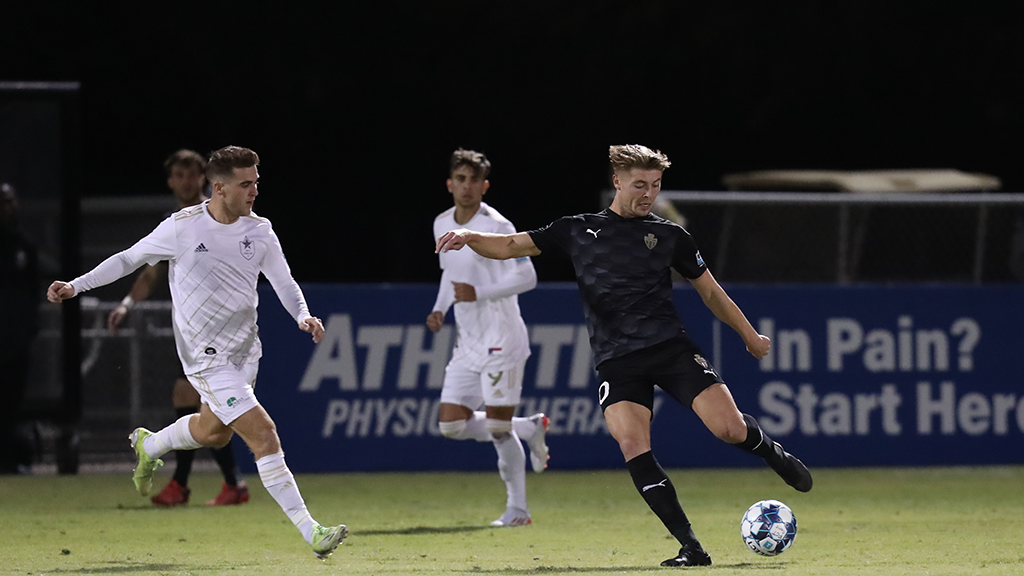