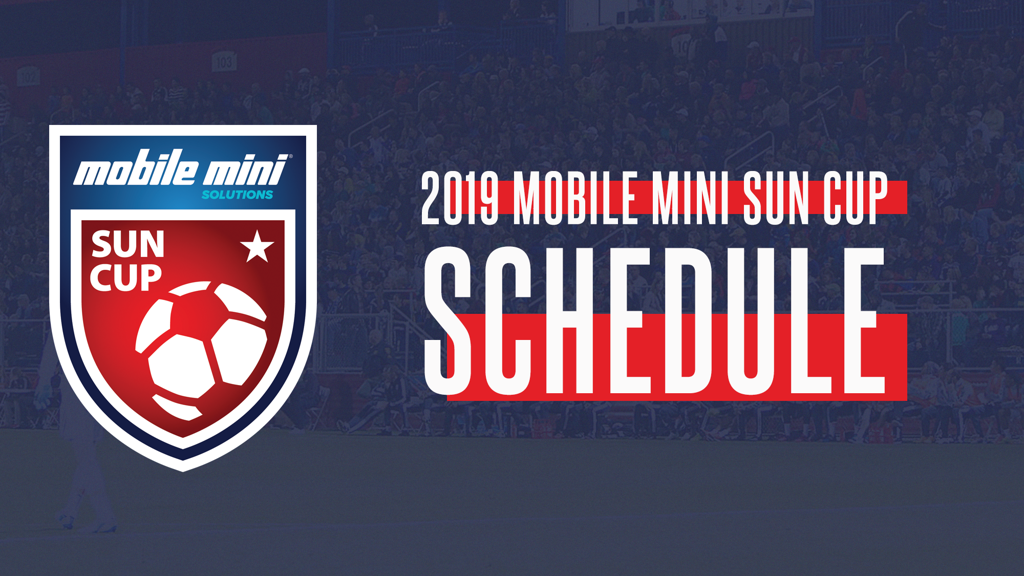 About FC Tucson
FC Tucson, established in 2010, is participating in its first-ever professional season in USL League 1. In 2012, FC Tucson was named the USL League 2 Rookie Franchise of the Year. To stay up to date on the club, check out the team’s website at www.fctucson.com. You can also visit the team’s Facebook page at www.facebook.com/FCTUCSON and follow all of the news related to FC Tucson on Twitter at www.twitter.com/FCTucson.