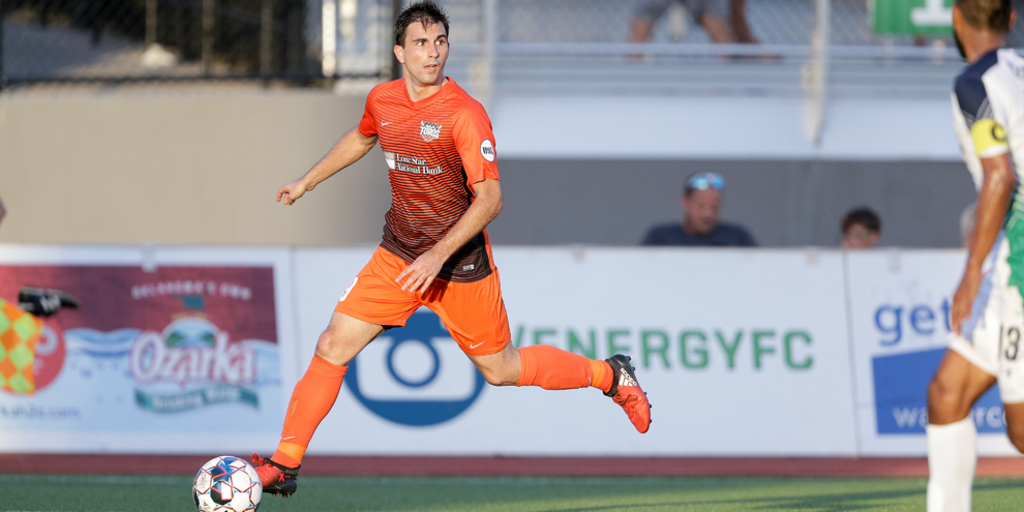 TUCSON, Ariz. (January 28, 2019) —FC Tucson announced today it had signed forward Guillermo Delgado for the 2019 USL League One season. Per club policy, the details of the contract will not be released.

“I am thrilled to be joining the FC Tucson family in its first professional season. Having played against them in one of my PDL season I was able to see how successful and competitive the club is. I am looking forward to leaving everything on the pitch this season!”

Delgado, a native of Madrid, Spain, comes to Tucson with familiar ties to the club.  He played one season for the Seattle Sounders U-23 Football Club in 2015, under then head coach Darren Sawatzky.  A four-year All-American at the University of Delaware, he registered 117 points and 49 goals in 78 appearances.

He graduated from Delaware in 2016 as the school’s all-time leader in five statistical categories: goals, points, assists, game-winning goals, and shots.

Delgado was selected 27th overall in the 2017 MLS SuperDraft by the Chicago Fire.